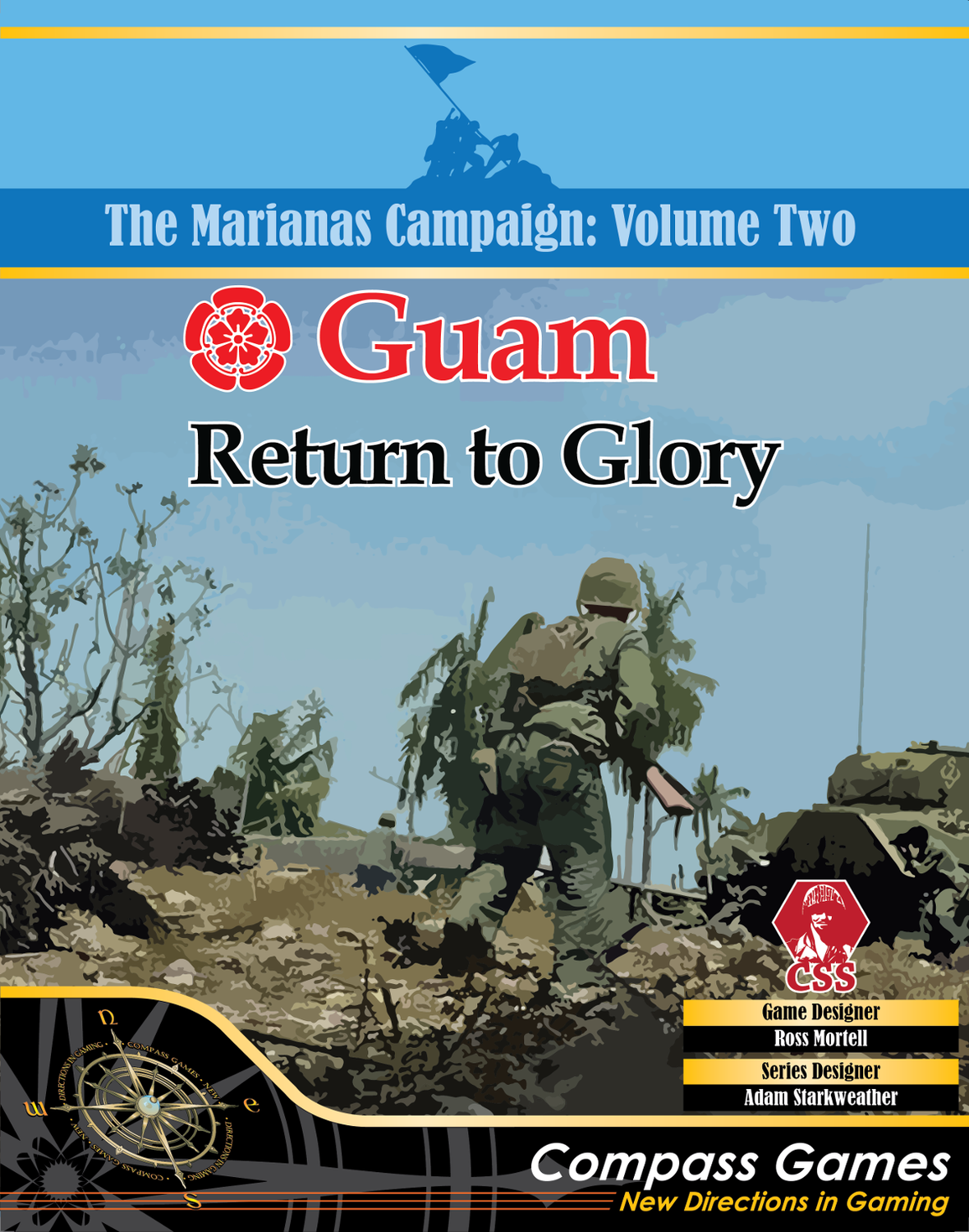 On the 8th December 1941 American soil was invaded for the first time in the war, the small American and Guananian garrison was overrun and 2 days later the Governor surrendered the Island to the Japanese. On 21st July 1944 the Americans would return to retake the island and drive the Japanese invaders off; a day that is still celebrated as 'Liberation Day'.

There were many reasons why the Americans decided to invade Guam not least of which was the fact that the station of the trans-Pacific cable and the naval radio station at Agana made it a focal point of the communication network in the Pacific. It also had the best anchorage in the Marianas, 2 airstrips and, of course, it was an American Protectorate.

The only beaches suitable for an invasion are located on the south-western side of the island. The Japanese knew this as well and had prepared accordingly. Another thing unique to the planning was that the 2 landing beaches chosen would be 7 miles apart. It was unprecedented for two landing forces to land with such a wide separation.

Guam – Return to Glory will be the second game to utilize the Company Scale System (CSS) by Adam Starkweather and will come on 4 maps.

The game will come with 6 scenarios and 1 campaign game:

The Battle for Guam – The full historical campaign from 21st July- 10th August (188 Turns). This game covers the full fight for Guam in 1944, from the first invasion at Asan, in the north, and Agat, in the south through the vicious fighting in the thick vegetation at the south end of the island and the final Japanese stand in the north.

Units: Companies and below