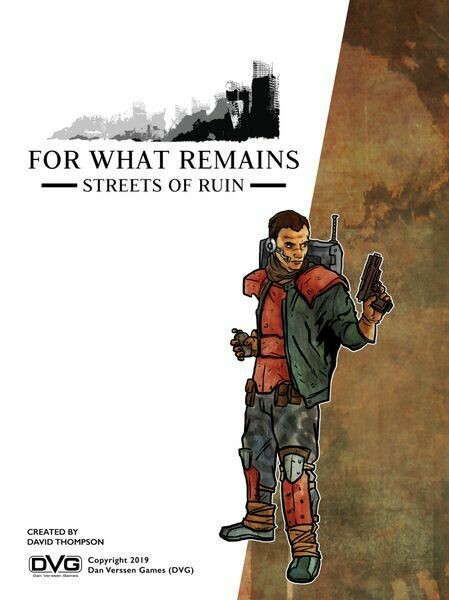 For What Remains: Streets of Ruin