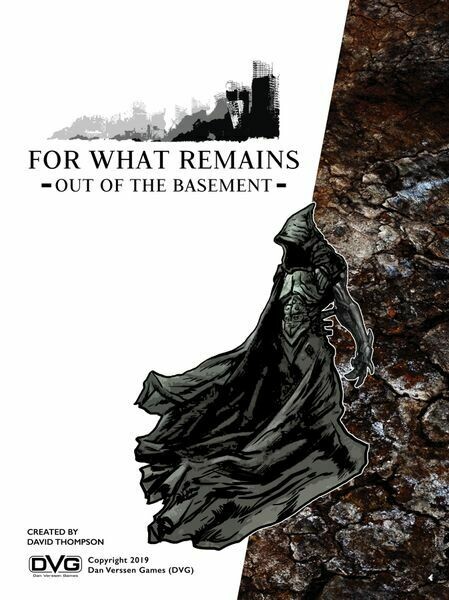 For What Remains: Out of the Basement

Out of the Basement Components: