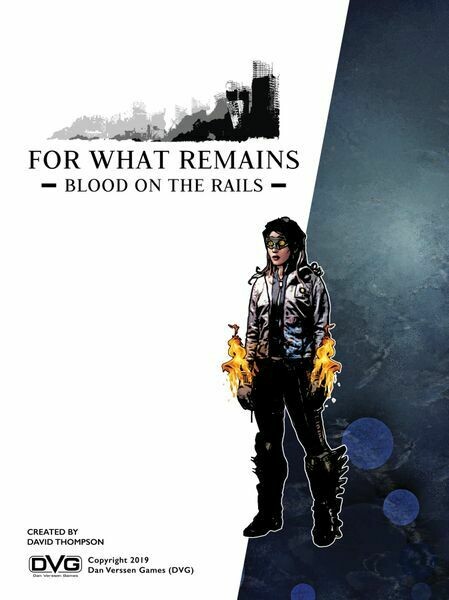 For What Remains: Blood On The Rails

Blood on the Rails Components: