Another Earth. A different 1947. The Second World War has raged for nearly a decade and its grip has spread to every continent on the planet. Entire nations have been stamped out, whole peoples subjugated, and great cities beaten flat by the titanic conflicts unleashed across the globe. Three monolithic power blocs have emerged from the threats, machinations, diplomacy, and outright conquests perpetrated by the major nations’ strife. For some, that victory means conquest, glory, and world domination; for others, freedom – but few now talk of simple peace. This is the world of Dust.

Two different ways to play; Same miniatures for each system.

Dust Tactics is a tactical miniatures board game of ruthless engagements in which 2-4 players wage war against each other with the forces of rival factions belonging to one of the world’s superpowers. The Allies and the Axis control the majority of the world and are constantly battling for valuable and rare deposits of VK. Which battle will decide the outcome of the war?

Dust Warfare is a tabletop wargame designed by Andy Chambers and Mack Martin in which players take command of elite soldiers, awesome combat walkers, and inspiring heroes on the battlefronts of World War II. In this accessible and thrilling game, opposing generals craft strategies and execute tactics as they fight for victory.

In Dust Warfare, you’ll build and customize an army and lead them in engaging and interactive battles. Hand-select your forces for each engagement, and deploy them in intense missions that test your skill as a field commander. With its flexible rules, you can interrupt your opponent’s turn, reacting to his movements or attacks. Feign assaults, outsmart the enemy, and lure him into exposing his plans.

Refine by
On Sale 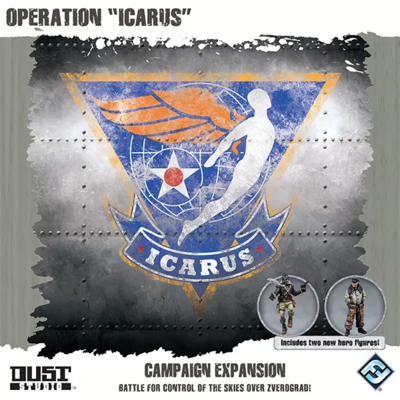 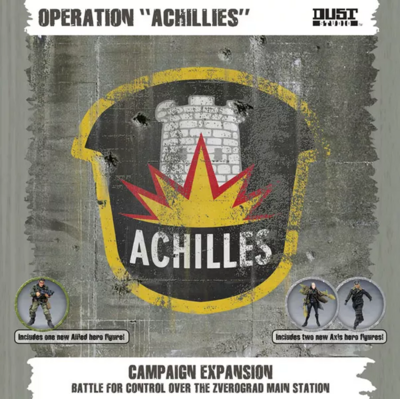 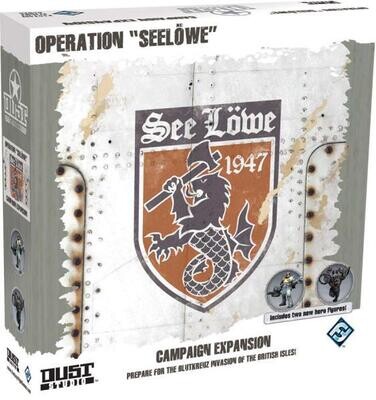 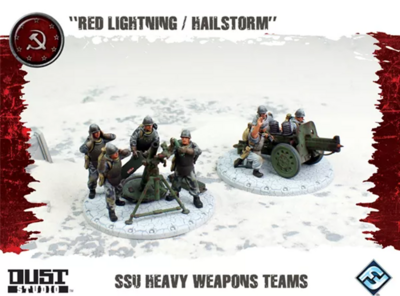 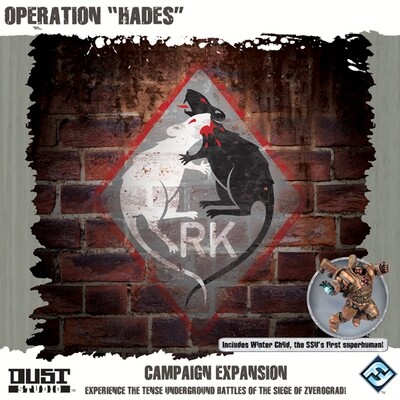 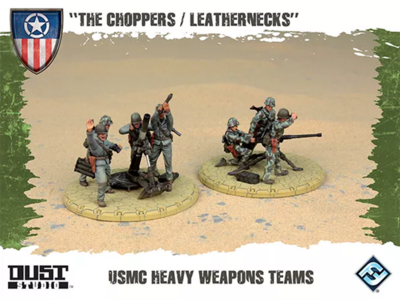 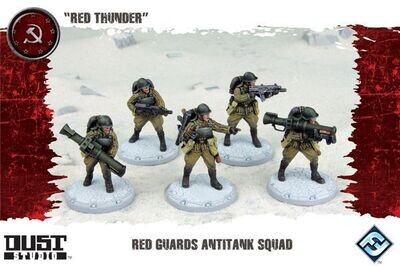 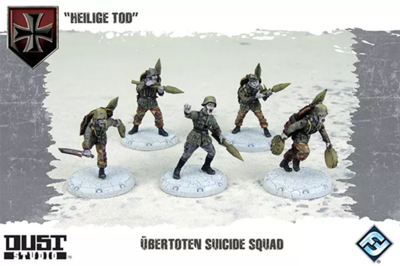 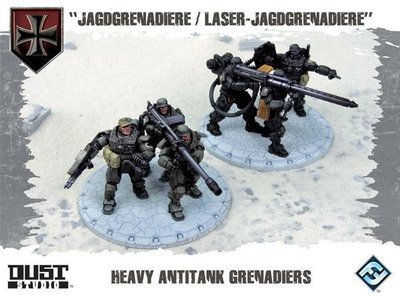 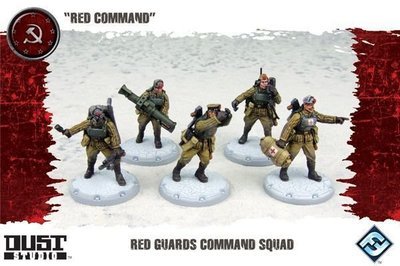 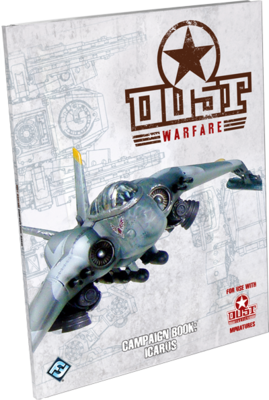 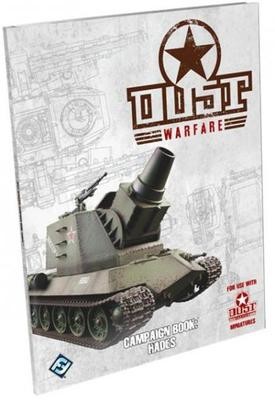 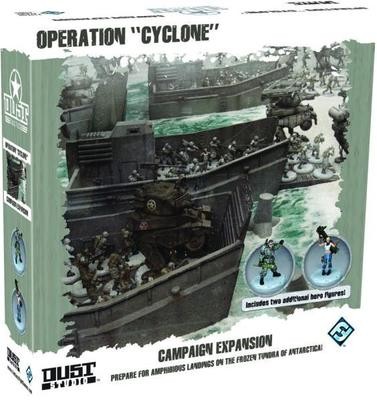