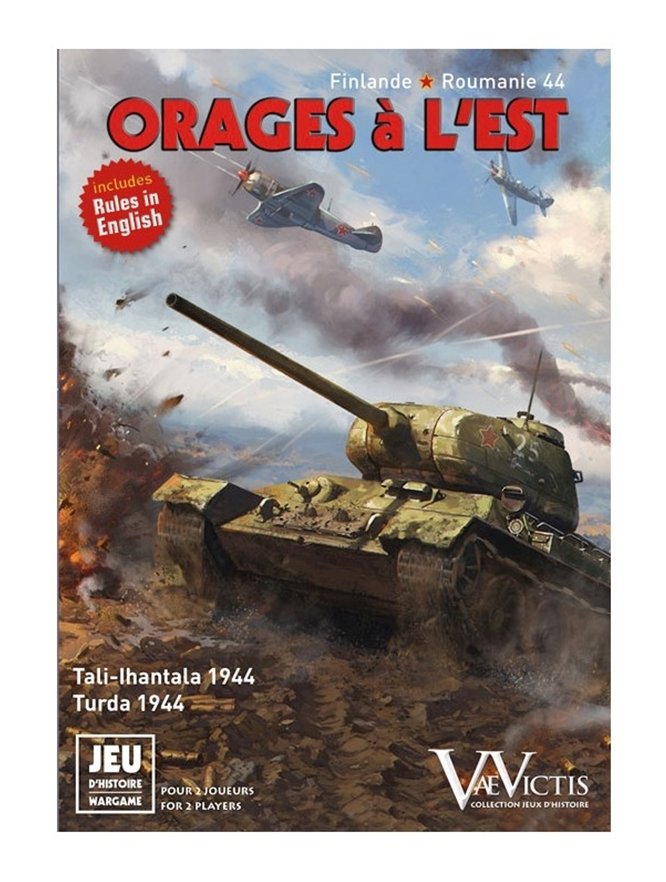 June 1944 marked the beginning of one of the greatest battles on Scandinavian soil, Tali-Ihantala. Stalin gave the order to finish up with Finland in order to concentrate on Operation Bagration that had just begun. Subsequently, Soviet forces had to first batter the fortified VKT-line then quickly break through toward the north.

At the beginning, with the help of the 30th Guards army, the Soviet advance was slow but steady until they formed a salient near Ihantala. Attrition was great in both camps, but the arrival of the Finnish armoured division coupled with a particularly effective artillery fire changed the situation and the following counter-attack led to the pushing back of the Soviets.

Finally, the Finnish forces succeeded with their last reserves and the German aviation to stabilize the lines. Stalin canceled the offensive and negotiated with the Finnish authorities to obtain the reversal of this former ally against the Germans. Finland was saved but at what cost!

Continuing their rapid advance across the country of their new ally, Romania, the Soviets were engaged by the Hungarian 2nd army in Transylvania before arriving in the local capital Cluj. Confronted by the enemy avant-guard, the Hungarians went so far as to launch an offensive along the Mureş. After a brief phase of surprise, the Stavka reacted by ordering the Soviet units present as well as the Romanian 4th army, in the process of reorganizing, to reach Turda and its pass. Attacks in several sectors along the Mureş ensued that the Hungarian forces as well as the German reinforcements had a difficult time repelling.

Even the 23rd Panzer Division struggled to contain the repeated assaults by the Soviet and Romanian forces. Fortunately for the Axis, the allied losses were such that the Stavka decided mid-October to circumvent Turda by the east.

As the Soviet, will you be able to break through the front in a decisive way and as a member of the Axis, will you succeed in containing the red waves?