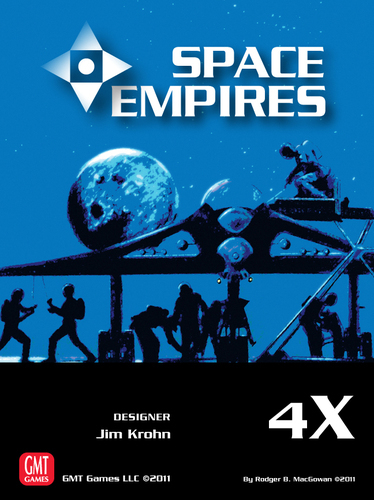 Space Empires is a game in the finest tradition of 4X space games - eXplore, eXpand, eXploit, and eXterminate. Each player builds up a space empire and uses it to conquer the other players. Exploration on the mounted map is simple for players (and dangerous for their ships), revealing different space terrain that affects movement and combat.

*The Solitaire rating of 2 is for the multi-player scenarios and 9 for the solitaire scenarios.