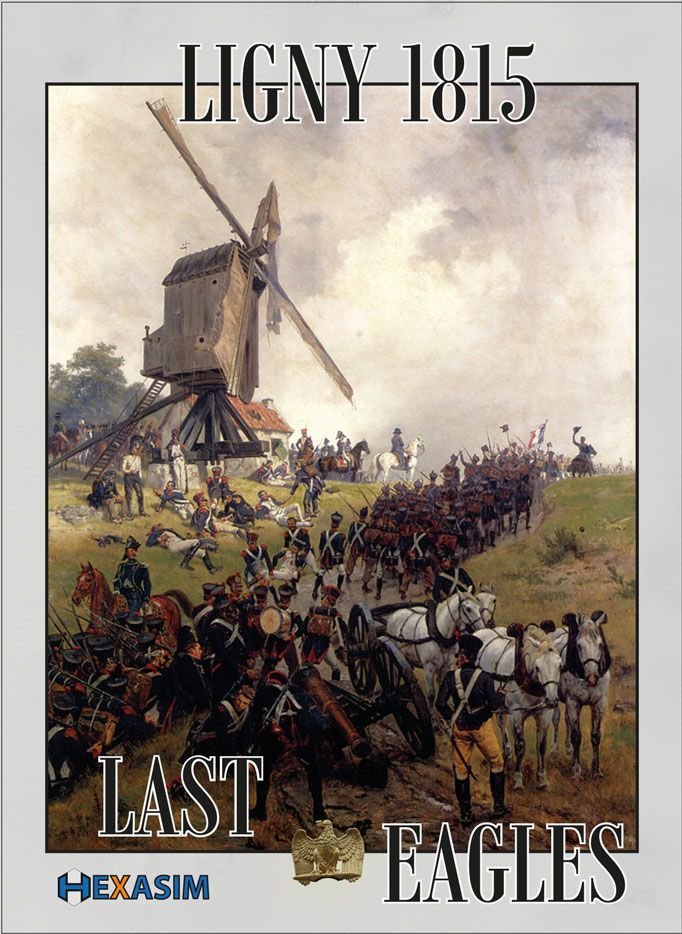 The focus is on morale, attrition and commitment of formation (division & corps) at the right time, rather than tactical chrome. The detailed order of battle and the scale of the game allow players to really see the action and the game system provides a quick but realistic resolution.

This system is a mix of well-known concepts and new features to maximize playability and realism of outcomes. Formation are given simple orders than limit their ability to freely react to any sudden change of priority. Orders take some time a while before being changed. Units are classically rated for size, quality and movement. Formations activate one after the other at player's choice but have to follow the order they received at the beginning of the turn or even before. Game features offensive fire, defensive fire, opportunity fire, charge and counter charge, retreat before combat and melee. A lot of classical "prohibitions" are transformed into options: for example, cavalry can move from ZOC to ZOC but risk counter charges or more opportunity fire. A ZOC of a strong unit is therefore not the same as the ZOC of a weaker one.

The game turn has a random ending procedure and players are never sure to have time to move all their formation reflecting the command control issues of any battle. Also, the fatigue and friction factors are built in a potentially shorter turn length in the latter stages of the battle. Focus on morale and attrition is a testimony of a battle which was a test of will of two densely packed armies fighting head to head. Players will have to choose which unit will "lead" the attack and take the first fire. Failing a key morale test can make the difference between a stalled attack or a promising breakthrough.

Game includes 3 historical scenarios :
Each short scenario is played on its own map with enlarged hex, while the full battle is played on the full map.

The 1815 campaign is famous for the “what ifs” related to reinforcements arriving in time that could have changed the outcome. The inability of D'Erlon's I Corps to join the battle for the French on June 16th might have saved the Prussians from a complete defeat. Besides D'Erlon, Mouton's VI Corps was not far behind and arrived too late to take part in the battle. On the Prussian side, there are some historical “what ifs” as well. Thielmann's III Corps could have been delayed. On the other hand, even if the probability is lower, Bulow's IV Corps may have also arrived if the Prussians had been better at anticipating Napoléon's moves. A fourth scenario allows the reinforcements to get into play without players knowing their exact time of arrival or even if they will show-up or not. In this alternate battle scenario, players will get their chance to change that. While diverging from the actual battle, players will be closer to the mind-set of the generals of that day, who had no certainty as to their final order of battle!

Finally, in a fifth scenario, the action starts earlier in the morning, letting the players decide to fight around Ligny or elsewhere, or to let the Prussians attempt a delaying action against the French instead of a head to head fight.