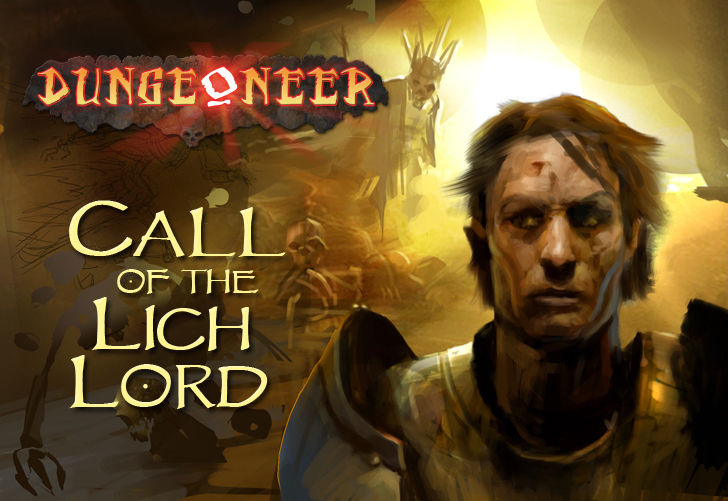 The dark god of death and magic has raised his most faithful servant -- the Lich Lord -- back to undeath! Heroes who survived the Tomb of the Lich Lord have been called back, along with daring new allies, to destroy the Lich Lord forever. But his new crypt is more dangerous, his minions more powerful, and the Lich Lord himself more terrible now that he possesses the dark god's sinister gift -- the Scepter of the Shadow Plague.