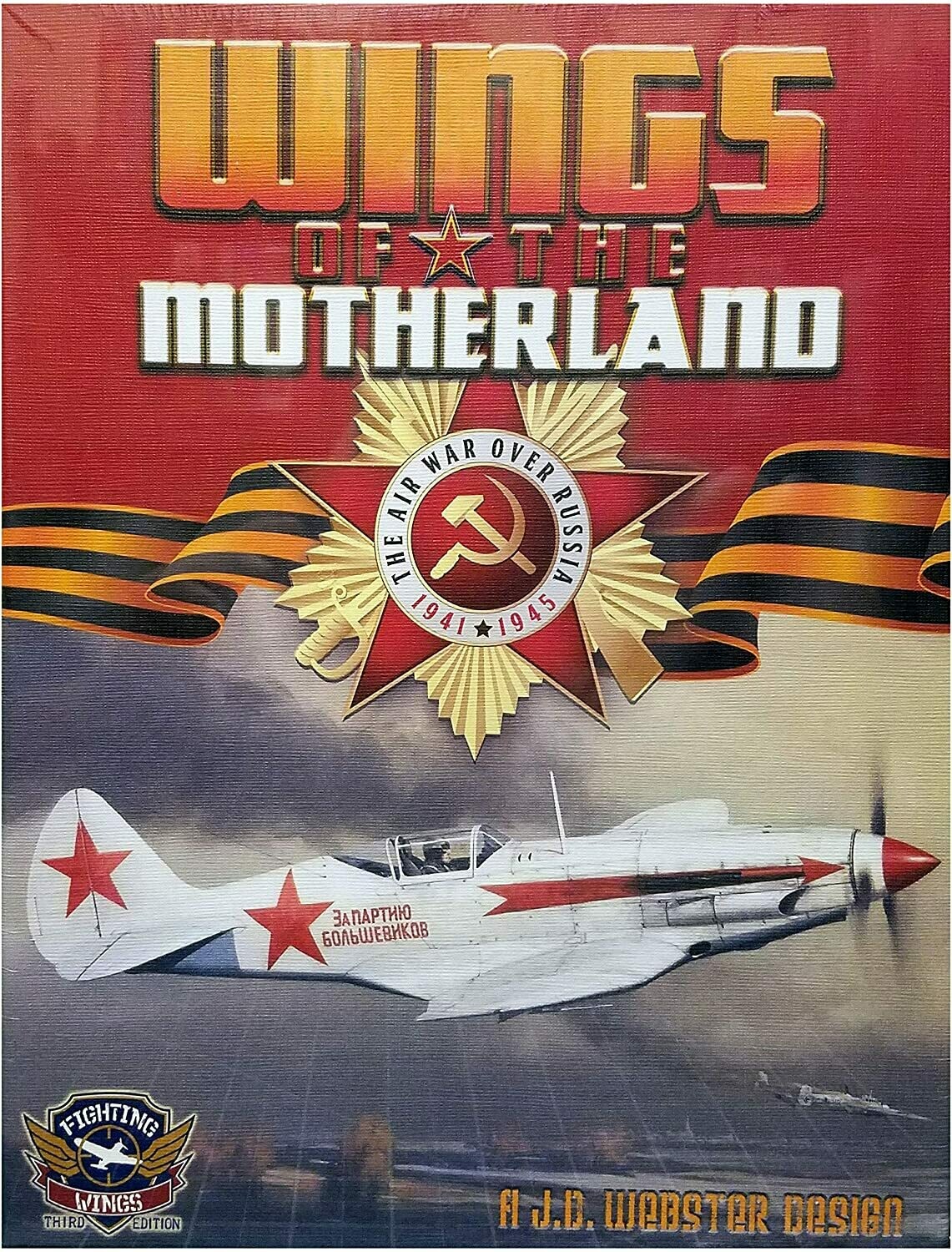 From the grim days of 1941 to the unstoppable rush against Berlin nowhere was the Russian determination to defeat the invading Germans more evident than in the sacrificial heroics of the Soviet Air Force (VVS). Nearly swept from the skies in 1941, the VVS held on, rebuilt itself in 1942 and doggedly wrested control of the skies from the elite German Air Force (Luftwaffe). Unable to match Russia’s annual mass production of aircraft and aircrew, nor sustain its own losses, the Luftwaffe was outnumbered by 1943, and subsequently bled dry of its experienced aces. By late 1944, Stalin’s heroic Falcons (as the dictator called his pilots), manning the Red Air Force’s wings of the Motherland, were dominating the skies of the Eastern Front. This story of near defeat, heroic comeback and indomitable victory is what this tactical level game strives to portray.