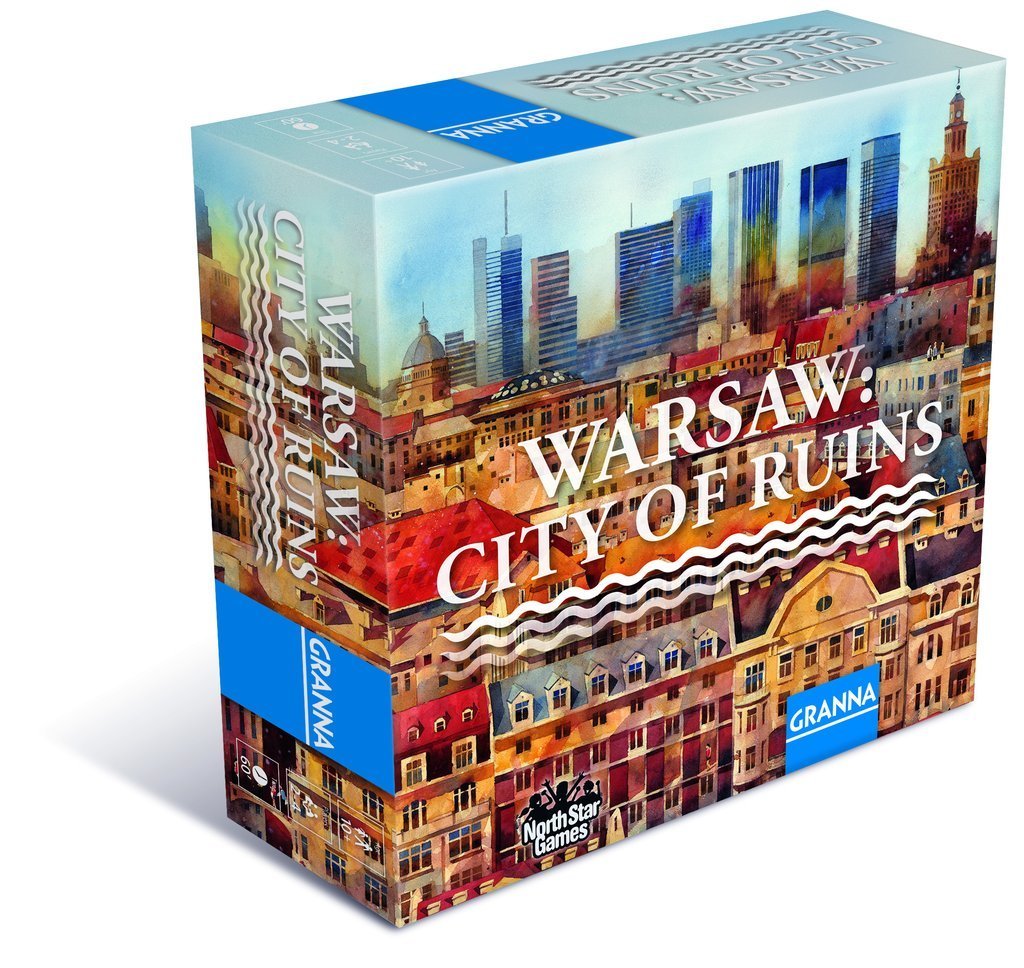 Warsaw is a unique city. It is said that it "survived its own death", and there is truth in this. Poland's capital was largely destroyed during the Second World War, and its reconstruction was an exceptional urban development process. Warsaw is a combination of elegant buildings from Saxon times, architecture from between the World Wars, socialist blocks, and modern buildings. Walking through the streets of Warsaw's Wola district, one can see this diversity at a glance. Modern glass office buildings stand next to pre-war automotive garages, and concrete block buildings touch elegant older houses, which show the signs of time's decay. Some call it a spatial mess, while others see in it the residents' determination. Both views are right because that's how Warsaw is. Maybe not the most beautiful, but strong and determined. Nothing reflects the city's character more than its diverse buildings.

In Warsaw: City of Ruins, players develop a district of Warsaw from the 1600s through to the present day. Can you create the most bustling district while weathering the destruction of two World Wars? With choices of residential areas, commercial complexes, cultural facilities, parks, industrial facilities, and over 35 unique Warsaw buildings and landmarks, Warsaw: City of Ruins will give players endless replayability due to its simple rules and deep strategic game play.