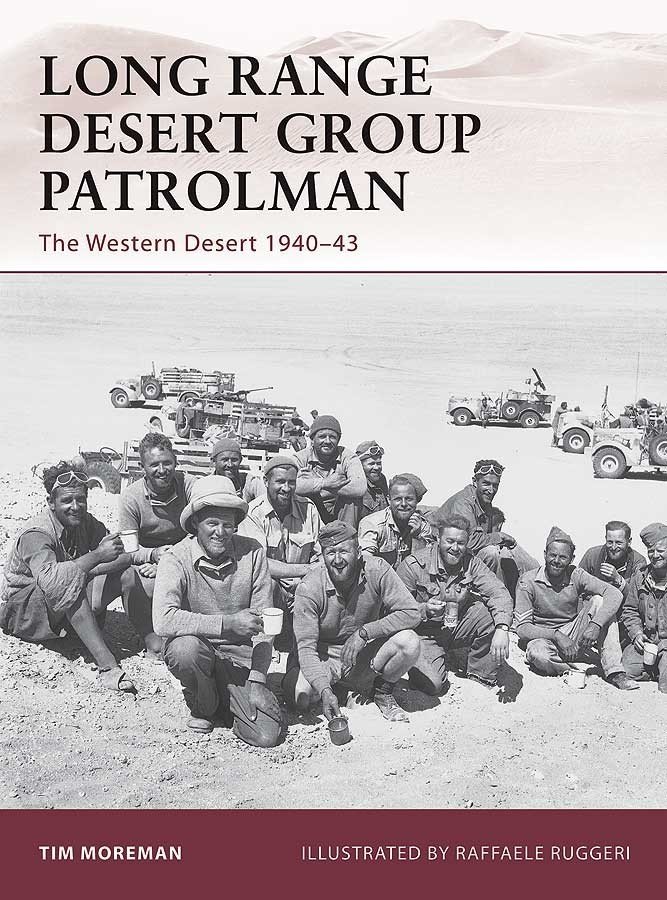 Nicknamed the 'Libyan Desert Taxi Service' by the SAS, the Long Range Desert Group was tasked with strategic reconnaissance and raiding operations deep inside the enemy-held deserts of North Africa. Armed with light weapons only, and equipped with specially converted light cars and trucks capable of withstanding the harsh conditions, the LRDG quickly proved it could operate in parts of the desert which other troops, including the enemy, found impassable. This new Warrior title, examines the soldiers of the LRDG from the group's formation, through training, to combat in vast, lonely, and deadly deserts of North Africa.