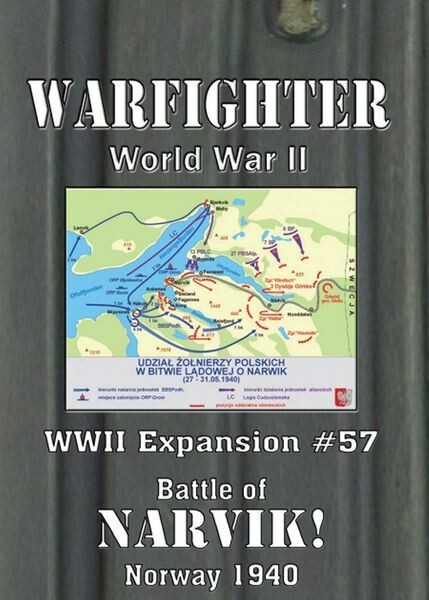 The battle of Narvik lasted from the 9th of April, to the 9th of June, 1940 in bitterly cold weather. The Allies (Norway, UK, France & Poland) fought for control of the strategically important iron ore port of Narvik against a German force composed of mountain troops (Gebirgsjägers) from Austria, paratroopers (Fallschirmjägers) and marooned sailors often equipped with captured Norwegian gear (Gebirgsmarine). Can your Norwegian Soldiers of the 6th Infantry Division keep Northern Norway free from the Nazis and Quislings?