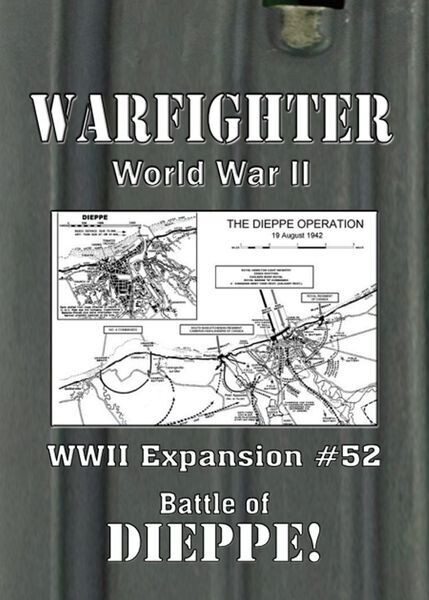 In the early hours of the 19th of August 1942, a large amphibious force consisting of 237 Ships and Landing craft carried 5000 Canadian Soldiers, 1000 British Commandos, 50 U.S. Rangers - on their first raid of WW2, and 50 of the latest Tanks available to the British forces moved with deadly intent towards the enemy occupied coast of France. Seventy nine Squadrons of Fighters and Medium Bombers flew overhead in support of the Raiders.

Shortly before 5am, the Allied forces charged ashore onto the 6 beaches on and surrounding the Fishing Port in the Town of Dieppe. Alert and waiting for the Allied forces stood the men of the German 302nd Static Infantry Division. The ensuing 6 hours of Battle saw the Allied forces fight with Bravery in the face of determined German defenders.

At the end of the day, over 4000 Soldiers, Sailors and Airmen were dead or wounded. From the Canadians alone, 1946 Soldiers were marched into captivity, their Bravery and Courage was established on that fateful morning and the lessons learnt from this Disaster gave the Allied planners the necessary knowledge and tactics which would lead to successful invasion in Normandy in June 1944 two years later.

For those player who are history buffs and wargamers you have all the necessary components to script out the desperate actions that occurred between the 2nd Canadian Division, the Commandos and the 302nd Static Division of the occupying German forces on the beaches on or near the fishing port of Dieppe in France in the early hours of the 19th of August 1942. Also included are a British Commando Player Soldier, 2 British Commando Squaddies and a Non-Player Soldier U.S. Ranger.

Don’t worry men, it’ll be a piece of cake…