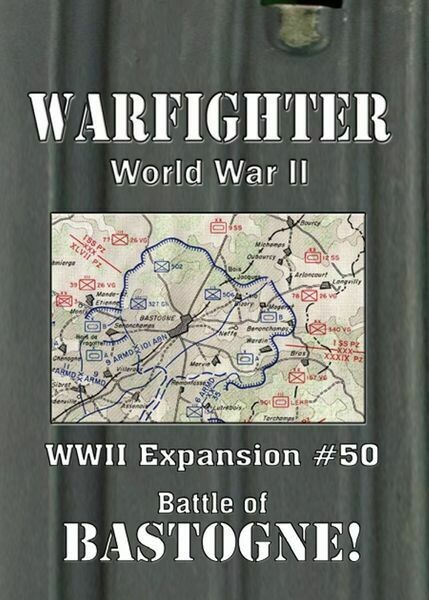 On the 16th of December 1944, in the midst of a bitter winter, the German army launched its’ last major offensive in the West, gambling on breaking through the American lines and exploiting to the Meuse, in the hope defeat could be staved off. Critical to the success was the strategic road junction of Bastogne. At 1650 on December 26th, the advanced elements of the US 4th Armored Division broke through to Bastogne and officially lifted the siege.