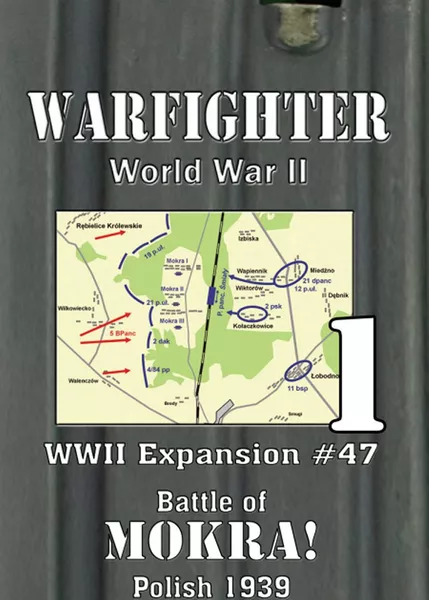 Blitzkrieg, September 1939 and the 4th Panzer Division has crossed the Polish border is racing towards Warsaw, before it stands the Wołyńska Cavalry Brigade, what chance has cavalry got against tanks?

Your Soldiers are Uhlans of the Wołyska Cavalry Brigade, Poland needs every day to mobilize its’ reserves and for its allies to act. Your missions and objectives will be to stop the Panzers near the village of Mokra for as long as you can.