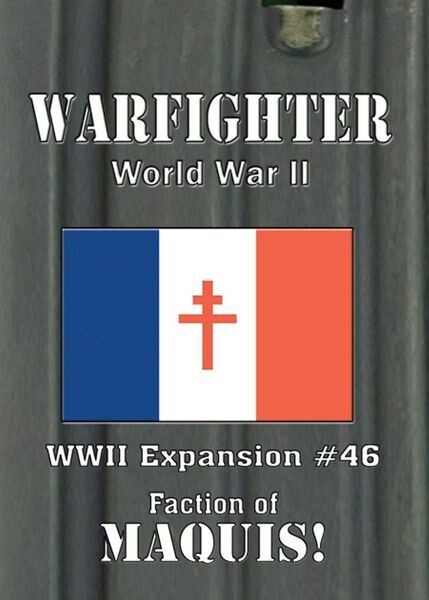 Even in the darkest days following the fall of France to the German blitzkrieg in May 1940, not all was lost: from the populace arose the Resistance fighters called the Maquis. Whether baker, banker, teacher or housewife, these brave civilian men and women showed that resistance was not futile, rallying under the flag with the Croix de Lorraine. With less training and equipment than regular forces, and scrounging whatever they could, the Maquis carried out a shadow war on many fronts: printing and distributing underground propaganda, sabotaging enemy networks, aiding Allied pilots who had crashed behind enemy lines, and sending valuable intelligence to the British, risking their lives and retaliation, until France was finally liberated in December 1944.