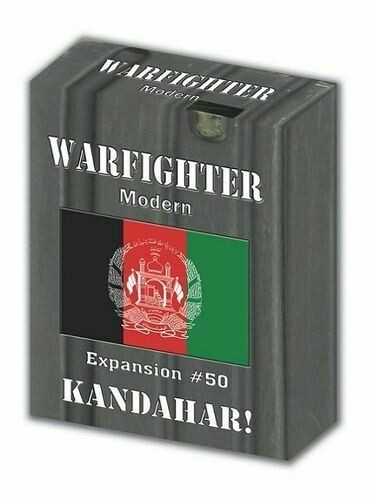 On May 7th, 2011 an estimated 50 Taliban began their Spring Offensive to take back Kandahar. Their goal was to show there was no loss in morale among the insurgents since Osama bin Laden's death. They attacked Afghanistan forces with RPG's and suicide bombers, with a high focus on government buildings. Their increased numbers were due to a prison escape 2 weeks earlier from Sarposa Prison, from which they gained skilled fighters and bombs experts. Fighting commenced over several days, ending when Afghan police forced a little over two dozen Taliban militants back into a hotel, where Afghan police opened fire from rooftops, showing the Insurgents that they will not allow the Taliban to rise back to power in Kandahar.

This expansion will include Afghanistan Soldiers, Weapons, Missions, Objectives, and Locations specific to this Battle as well as Elite RPG Teams, and Suicide Bombers.