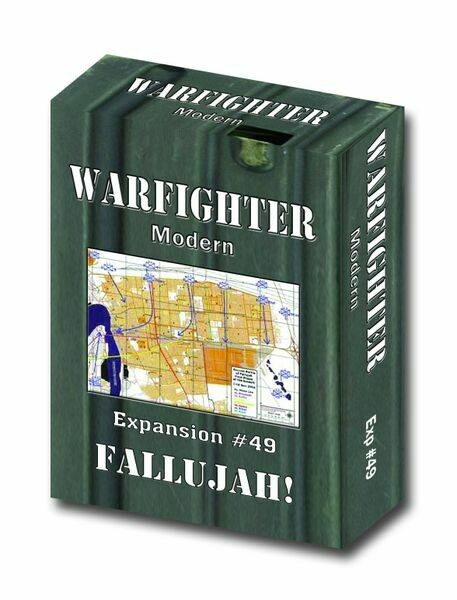 The Second Battle of Fallujah, code-named Operation Phantom Fury, was a Coalition-led effort against the Iraqi insurgency which was rooted in the stronghold city of Fallujah. It was the first major battle fought by regular US and UK troops, with regular Iraqi troops, against the Islamic Army of Iraq, Al-Qaeda in Iraq, and several other insurgent groups, to capture and secure the city. Over six weeks from November to December 2004, Coalition forces became involved in some of the fiercest urban combat against Islamist forces, pushing them back house by house, street by street, frequently encountering prepared obstacles and improvised explosives, with heavy casualties on both sides, as well as civilians.

This expansion captures the high-intensity conflict faced by US and UK forces, with challenging new built-up missions and locations, and introducing Service Records into the Warfighter Modern era.