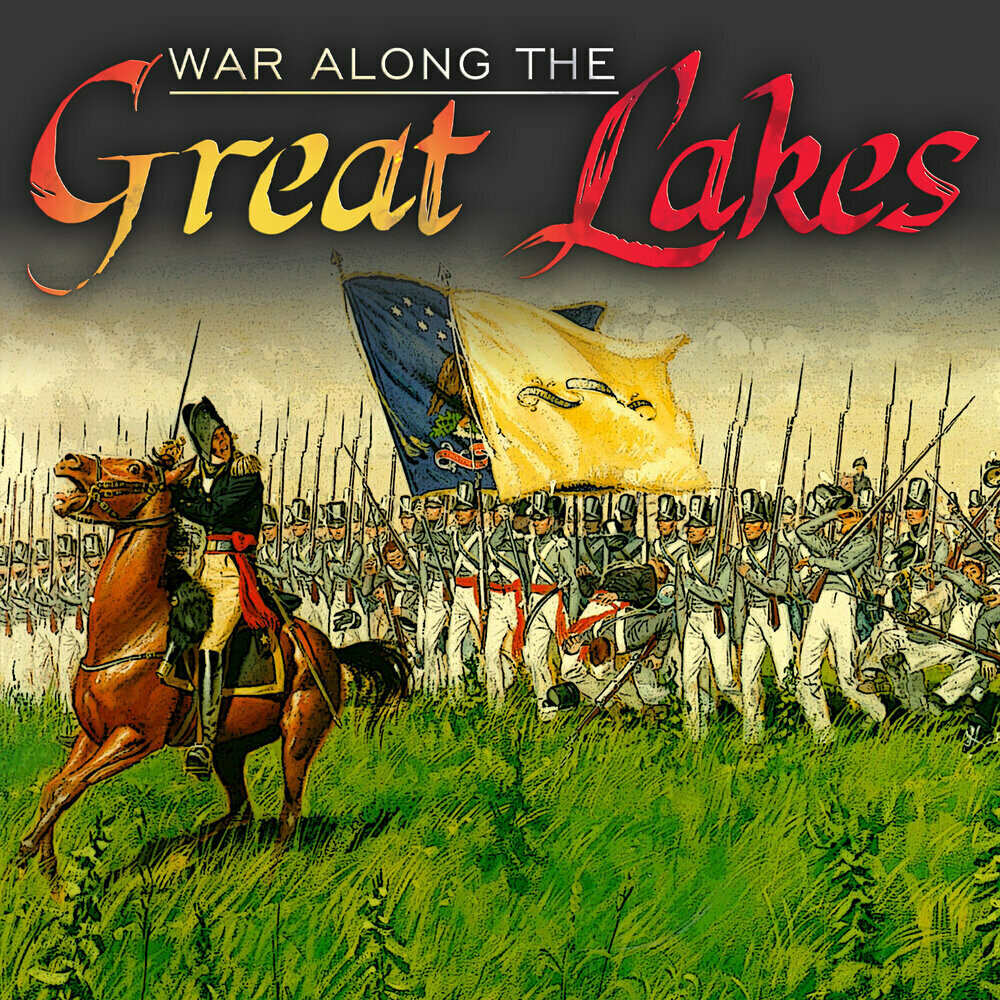 War Along the Great Lakes

It is the summer of 1814 and two years of War Along the Great Lakes have produced a stalemate.Facing each other across the Niagara River, the Americans and British are locked in for one more grand campaign.The river connects Lake Erie and Lake Ontario and control of this strategic land bridge will determine the fate of Upper Canada.Chippawa, Lundy's Lane, Fort Erie and other battles will fill the summer along the river and between the lakes.The historical result was these were the most intense battles of the war that ended in a draw.Now you are in command.........

War Along the Great Lakes allows gamers to refight the British defense of Upper Canada against the American invaders during the summer of 1814. The British have fewer troops than the Americans and a long line to defend.But the quality of their British regulars and Canadian militia is excellent.The Americans have stripped the Chesapeake and Champlain theaters to place its best and largest army on the Niagara, hoping to occupy Upper Canada before the war ends.

The game uses the proven Blue & Gray combat system where morale is as important as the number of soldiers. You are limited in how many units you may move based on the number of action points you receive, plus a random number of action points based on your commander. This means no two games will play alike. Movement is location to location. When the two armies end a move in the same location a battle occurs and the action moves to the battle board.

Object of the Game:

Control the most victory point locations in your opponent’s country.