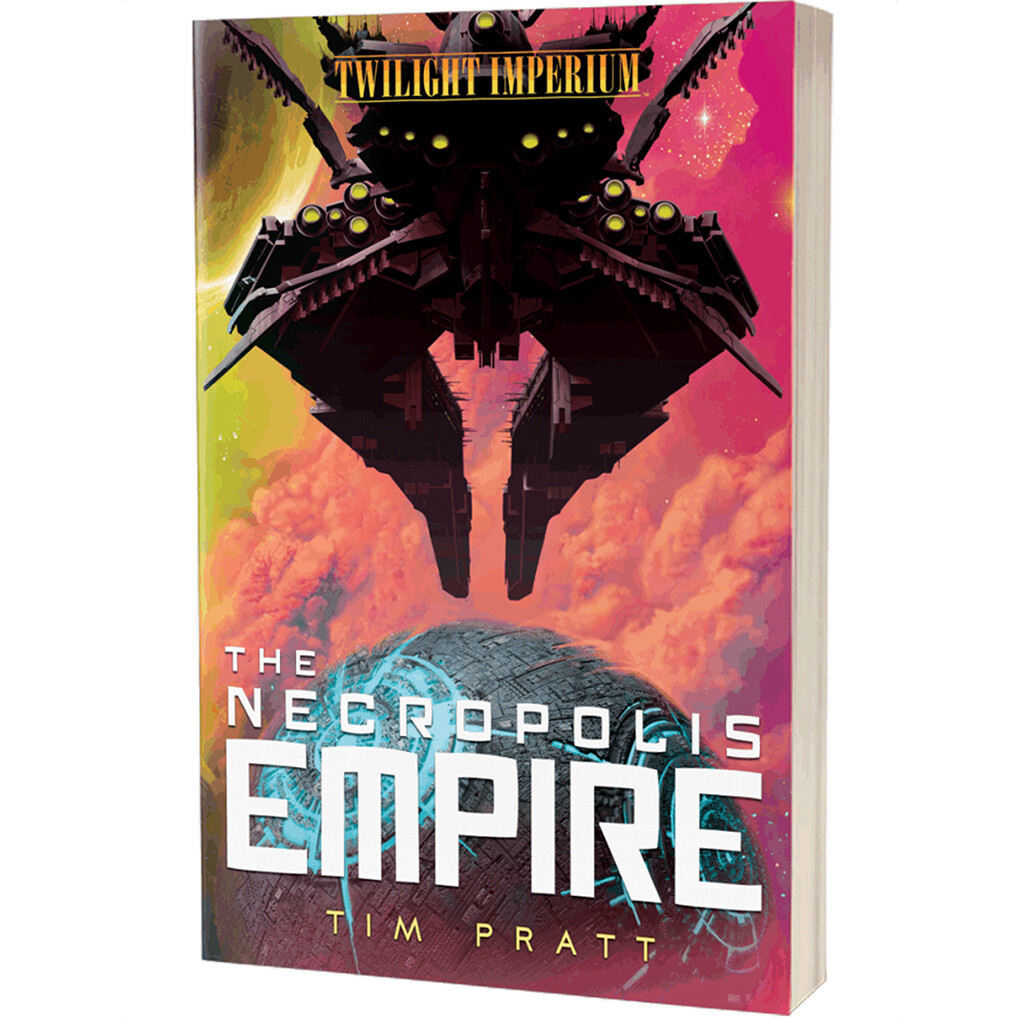 The key to galactic power is hidden on a distant planet, and rival factions will do anything to unlock its secrets.

Bianca Xing has spent a lifetime on a provincial planet, dreaming of travelling the stars. When her planet is annexed by the Barony of Letnev, Bianca finds herself being taken into custody, told that she’s special – the secret daughter of a brilliant scientist, hidden away on a remote planet for her own safety.

But the truth about Bianca is stranger. There are secrets hidden in her genetic code that could have galaxy altering consequences.

Driven by an incredible yearning and assisted by the fearsome Letnev Captain, Dampierre, Bianca must follow her destiny to the end, even if it leads to places that are best left forgotten.