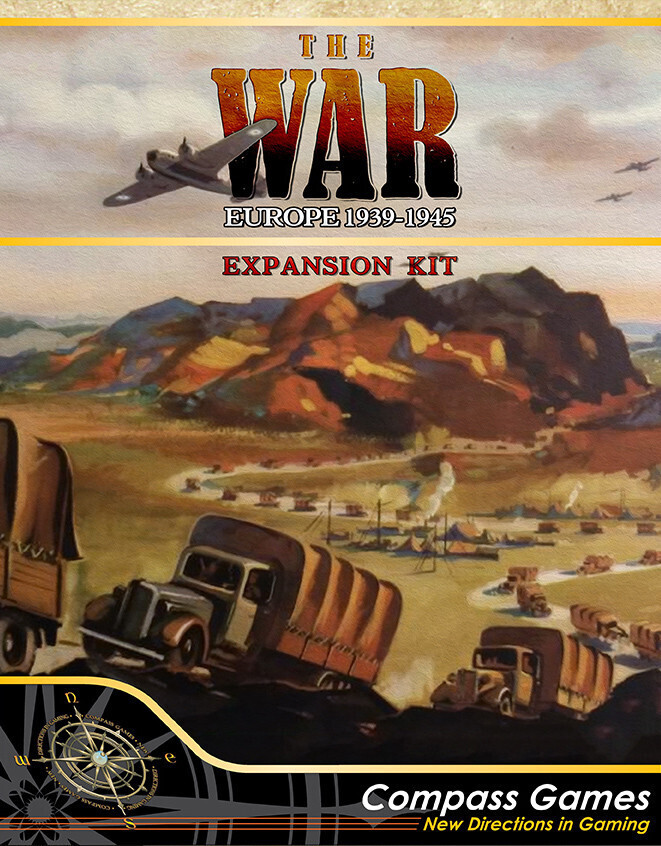 Twelve new scenarios, including alternative history scenarios such as A Road Not Taken (what if Hitler had not declared war on the U.S.); Operation Tannenbaum (the never-executed invasion of Switzerland in 1940); Lord Halifax’s Treaty (where Britain makes a deal with Germany in 1940 after losing the BEF at Dunkirk); and historical scenarios such as Kursk and Stalingrad.

For TW gamers, and all those interested in becoming TW gamers, the TW Expansion Kit will offer a whole new set of exciting and challenging “what if’s”.