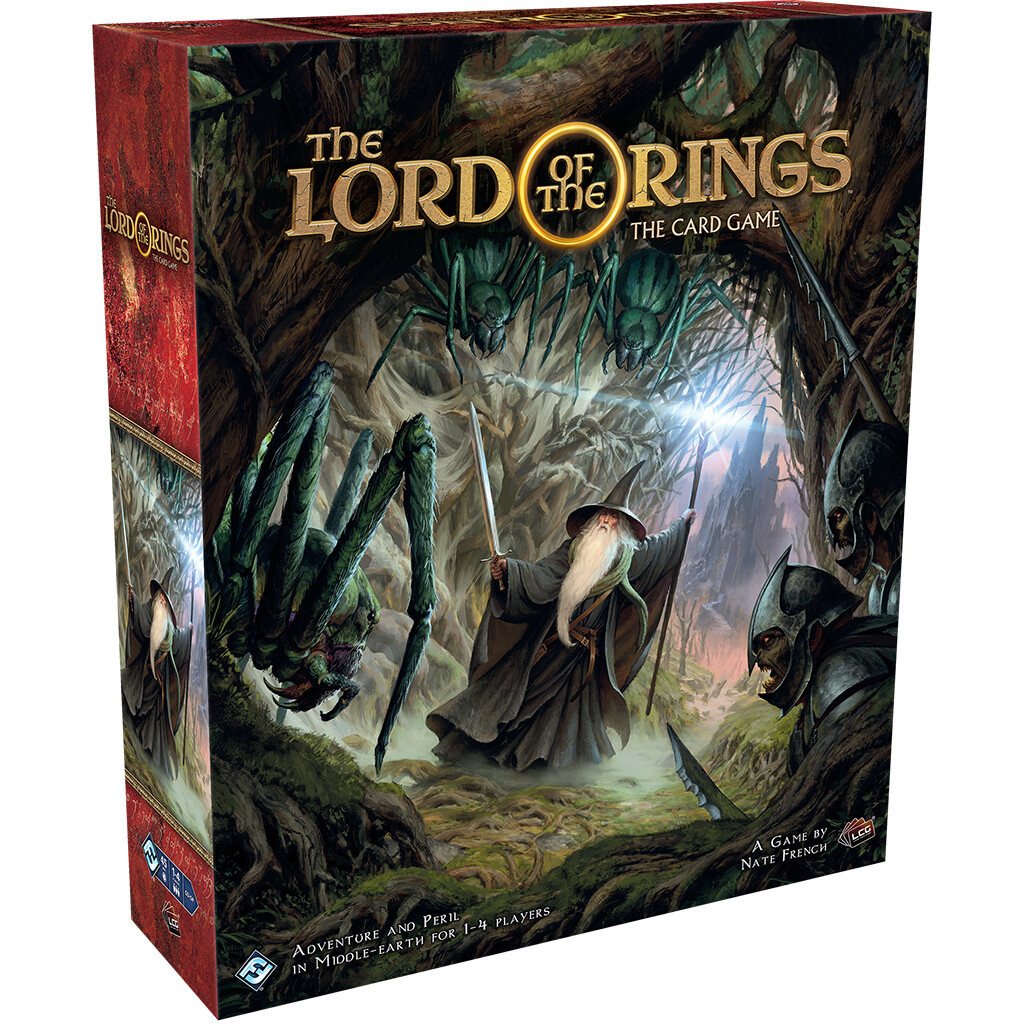 The Lord of the Rings The Card Game Revised Core Set

In The Lord of the Rings: The Card Game, players assemble a band of adventurers who are attempting to complete dangerous quests in Middle-earth. From the bright fields of the Shire and the dangerous paths of Mirkwood Forest to the mighty kingdoms of Gondor and Rohan, the heroes of this beloved setting join together to resist the threat of the Dark Lord, Sauron.

The Lord of the Rings: The Card Game is a cooperative game in which one to four players work together, competing against scenarios controlled by the game. As a Living Card Game®, additional cards and quests are available in future expansions, further allowing players to customize the contents of this set, or to create their own original decks.