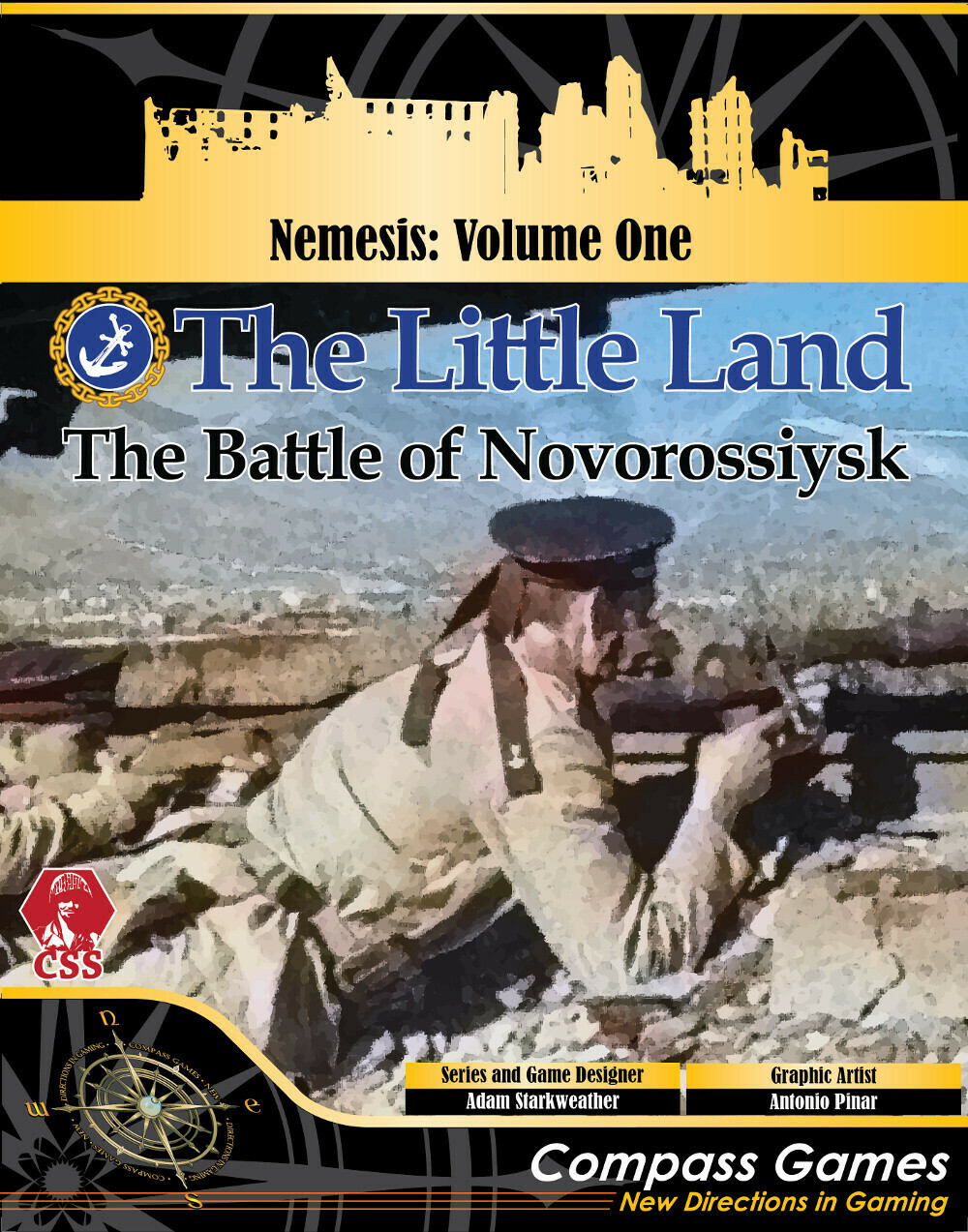 Stalin had been unhappy with the progress of North Caucasus Front on Krasnodor and impatient to see more success, he ordered General Ivan Petrov, commander of the Black Sea Group of Forces, to break the stalemate by a surprise invasion from the Black Sea.This would unhinge the German defense and quicken the offensive.

Almost immediately, things went wrong - with a bombardment from the Black Sea Fleet that merely alerted the defense - and the invasion itself was running far behind schedule.So began the battle of Novorossiysk.

CSS: Novorossiysk is the first game in the Nemesis series covering company level battles on the Eastern Front.With added special rules to cover the unique type of warfare on the Eastern Front, players will battle over the fate of the Kuban with tanks, amphibious invasions, paratroopers, naval ships and artillery.