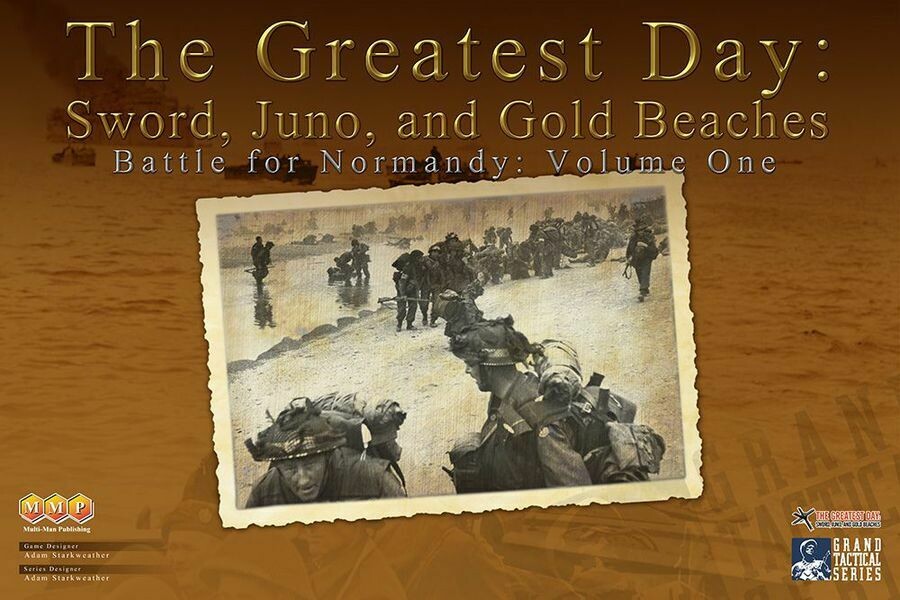 "The Greatest Day: Sword, Juno, and Gold" is the first volume in a three volume series covering the battle of Normandy in June of 1944. It not only introduces a new theater but also provides version 2.0 updates for the GTS rules. Assaults have been streamlined, the artillery rules have been improved, and various other changes have been made to make this version of GTS an even better gaming experience.