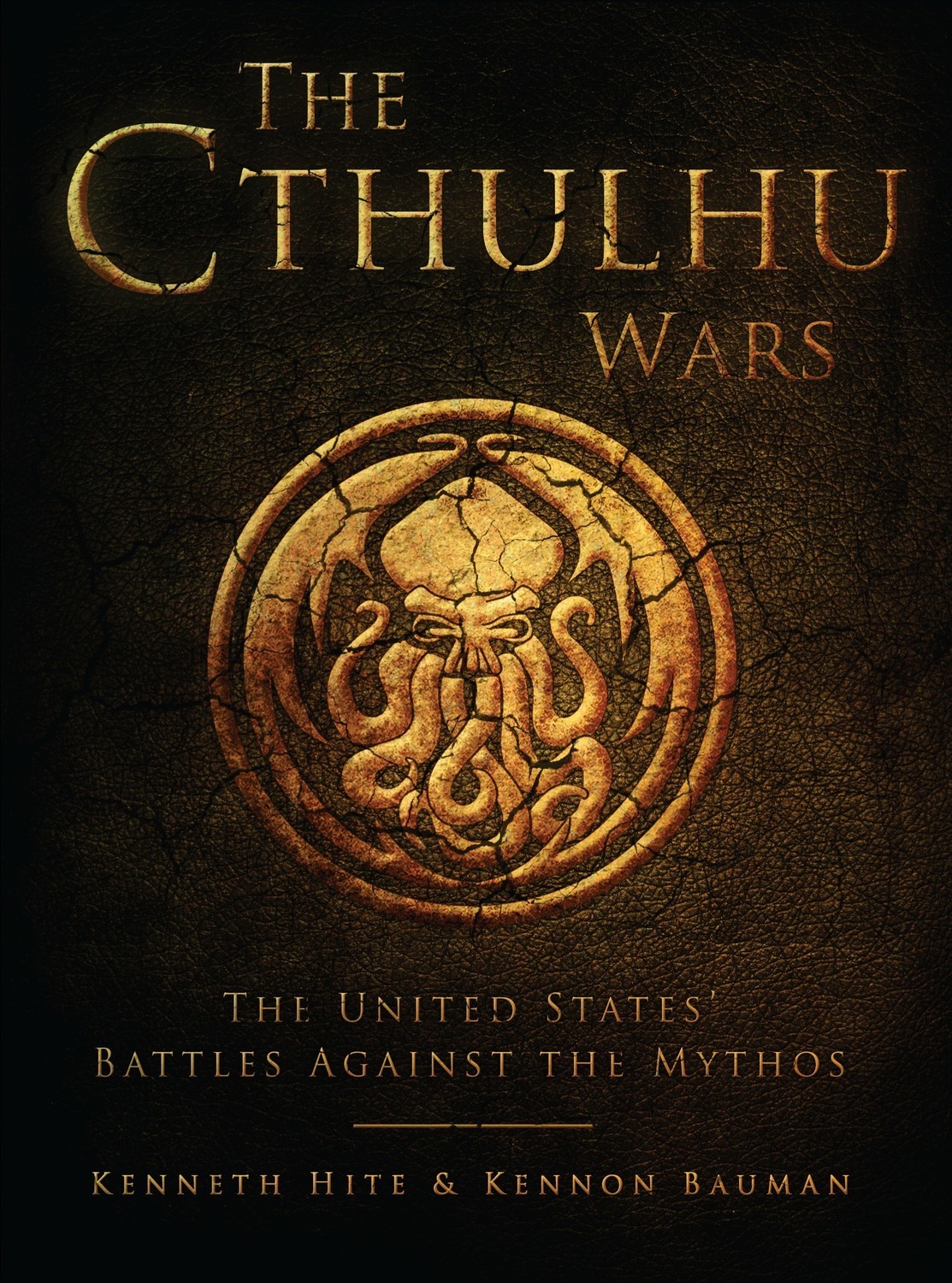 THE UNITED STATES’ BATTLES AGAINST THE MYTHOS

From the Patriots' raid on the necromancer Joseph Curwen to the Special Forces' assault on Leng in 2007, this unique document reveals the secret and terrible struggle between the United States and the supernatural forces of Cthulhu. In this war, immortal cultists worship other-dimensional entities and plot to raise an army of the dead. Incomprehensible undersea intelligences infiltrate and colonize American seaports, and alien races lurk beneath the ice of Antarctica and high in the mountains of Afghanistan. It is only through constant vigilance and violence that the earth has surived. Also included are threat reports describing the indescribable - humanity's deadliest foes serving Cthulhu and the other Great Old Ones. Strange times are upon us, the world is changing, and even death may die - but, until then, the war continues.