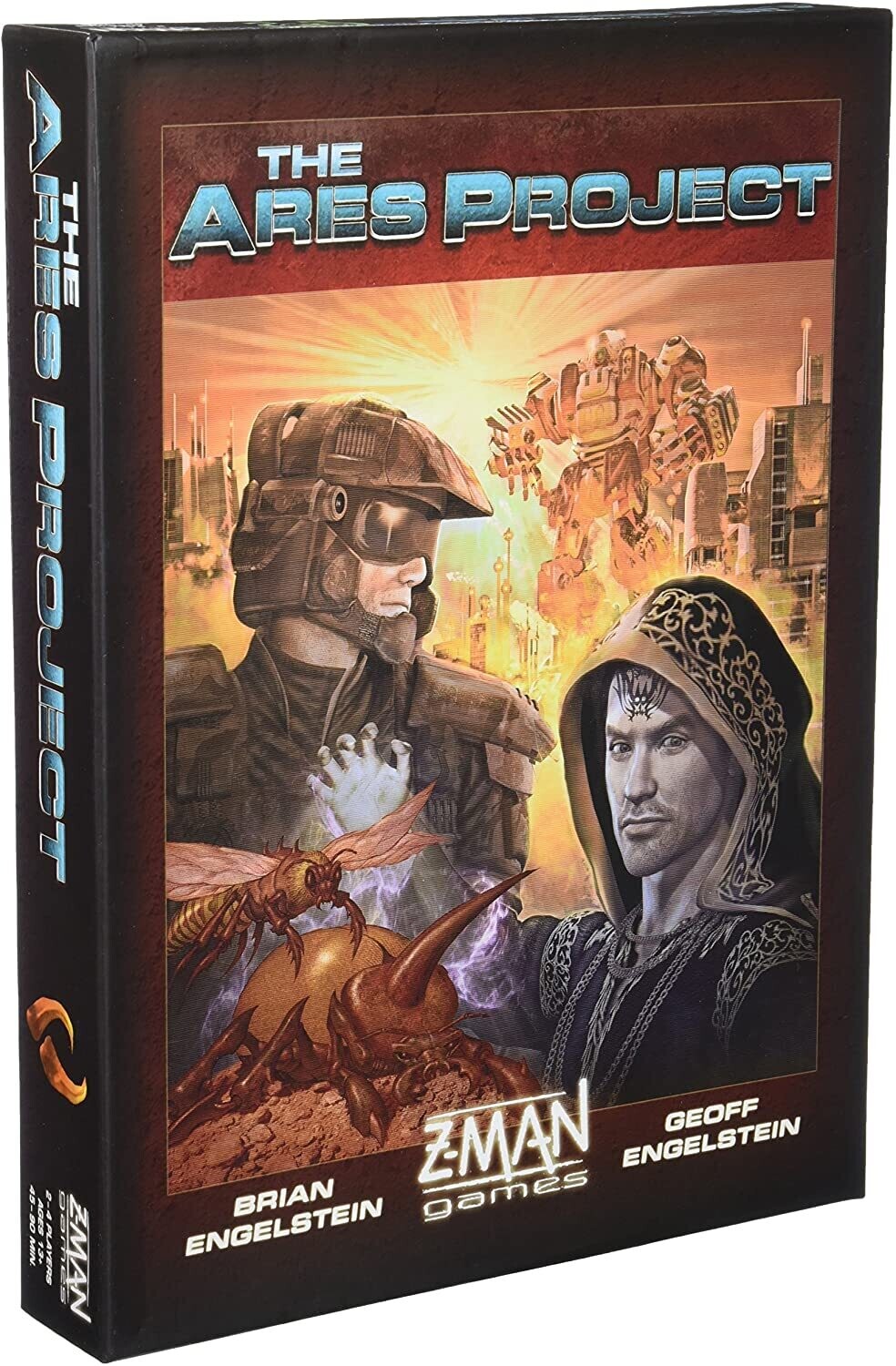 Earth has been devastated by thousands of years of human exploitation. The salvation of mankind lies millions of miles away, in the Martian tundra, where four factions fight for the future:

Lead one of these four unique sides in fast-paced, card-driven action. Build your forces, upgrade them with advanced technologies, and launch them into battle.