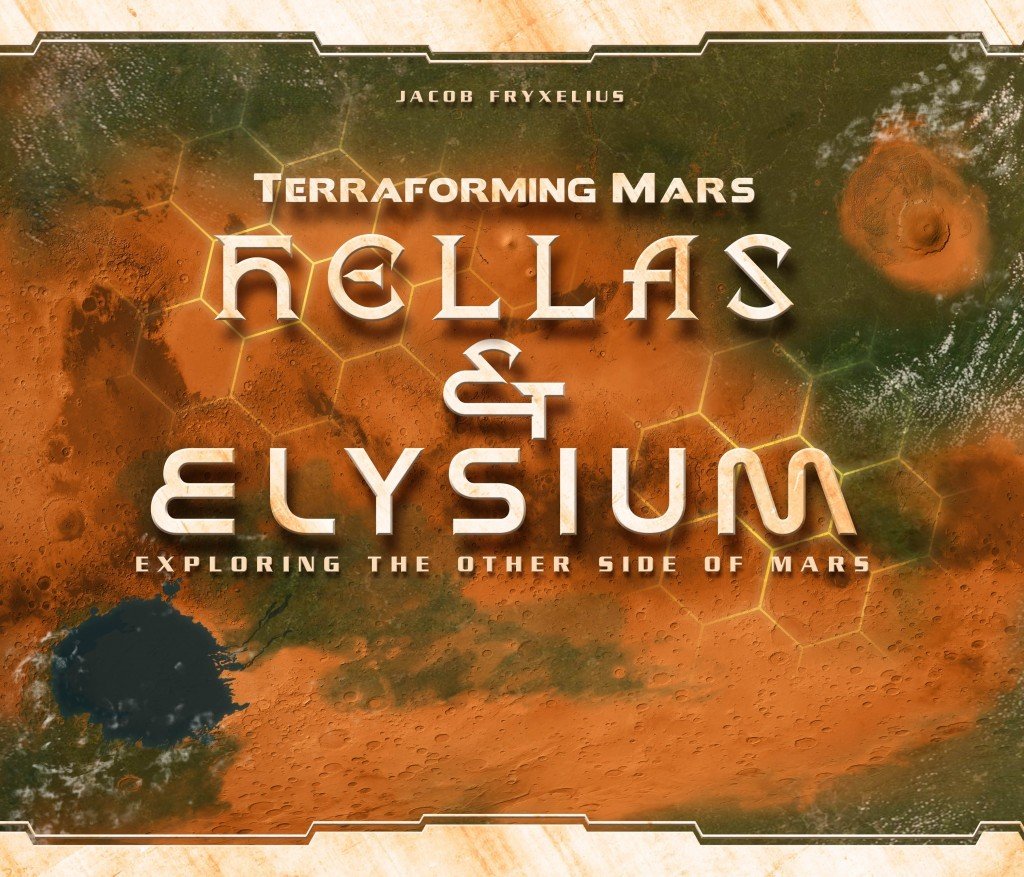 Terraforming Mars: Hellas & Elysium - Exploring the Other Side of Mars

Each of these maps consists of new sets of Milestones and Awards with relevance for that particular map. Place three tiles around the south pole to be a Polar Explorer, for example, or race to have the most estates beside water on Elysium!

Requires the base game in order to play these game boards.