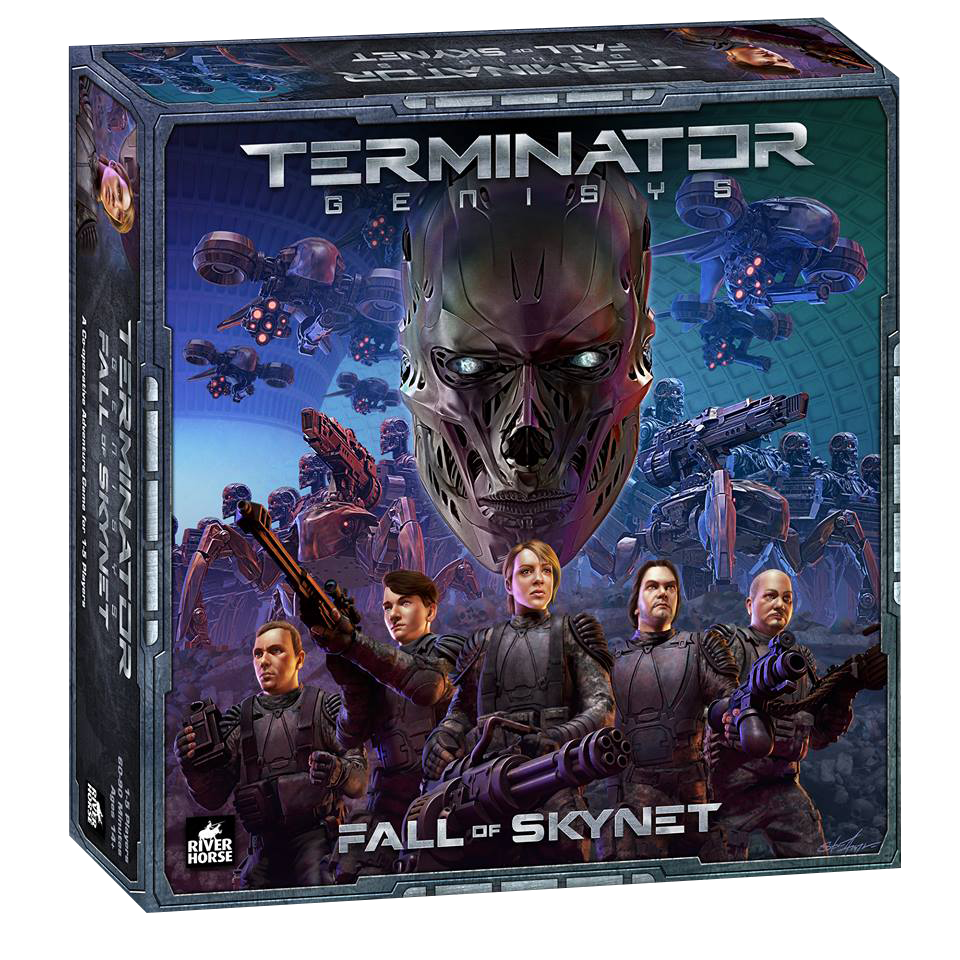 Terminator Genisys: Fall of Skynet, an expansion for Terminator Genisys: Rise of the Resistance, allows you to add a fifth player to join the resistance as your team siege Cheyenne Mountain, Skynet’s Central Core. The game includes six further missions to play, as well as a Mission Generator to help create new scenarios to play through new objectives. With this addition, you’re getting an “arcade mode” version of the game that is focused on one-off skirmish play, creating hundreds of possible missions to play!