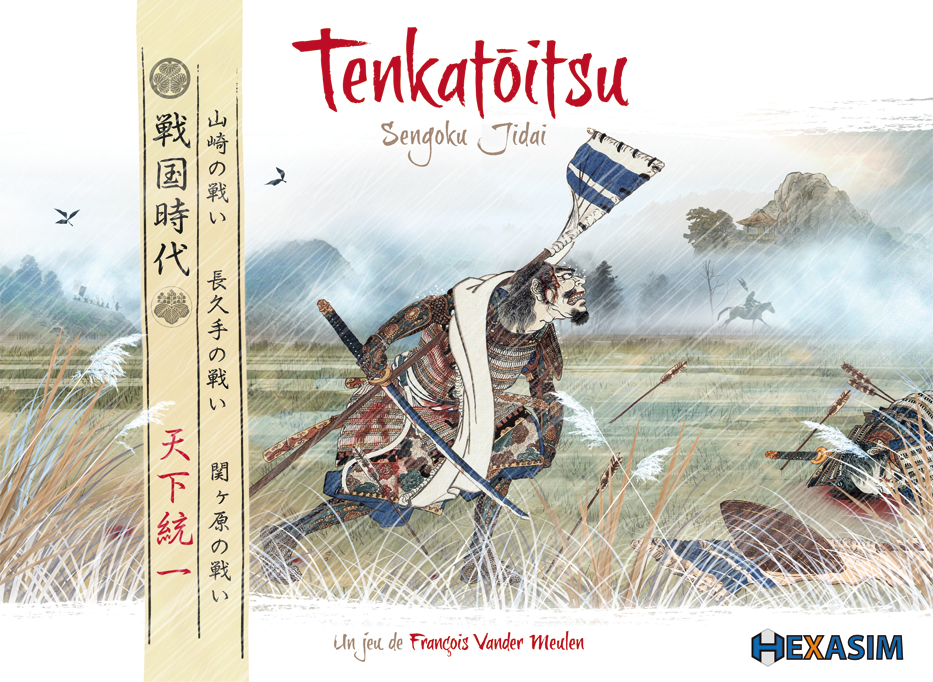 With Japan torn by war for decades, Oda Nobunaga, the first unifier, succumbs to the blows of his own vassal, Akechi Mitsuhide, in 1582. This event is an opportunity for Hashiba Hideyoshi, who defeats Akechi at the Battle of Yamazaki.

Hashiba Hideyoshi must then confront Tokugawa Ieyasu, another vassal of Oda at the Battle of Nagakute. Hideyoshi then becomes the second unifier of Japan under the name of Toyotomi Hideyoshi.

Bound to the status quo, Tokugawa Ieyasu awaits Hideyoshi's death before returning to the pursuit of his ambition. His accession to power is decided in the gigantic battle of Sekigahara. He will force the heir to Hideyoshi to commit suicide at the end of the siege of Osaka. This time, the unification of the country is final, and Tokugawa's heirs will lead Japan for 250 years.

Tenkatoitsu is the sequel of Kawanakajima 1561. Tenkatoitsu means "Unity under the Sky". That was the name given to the era during which one Clan was victorious over the others, which in turn led to the end of the war (Sengoku Jidai).

The game emphasizes orders assigned to each army's Clans as much as the inertia of the battle. A game turn is divided in activation phases drawn from a recipient containing Clan chits and obligatory chits (for combat, movement, etc.). The game system is also remarkable for the battle plans that each players may choose before starting the engagement.

Sieges played a key role in the battle of Yamazaki included in this game, and as such have their own specific set of rules.