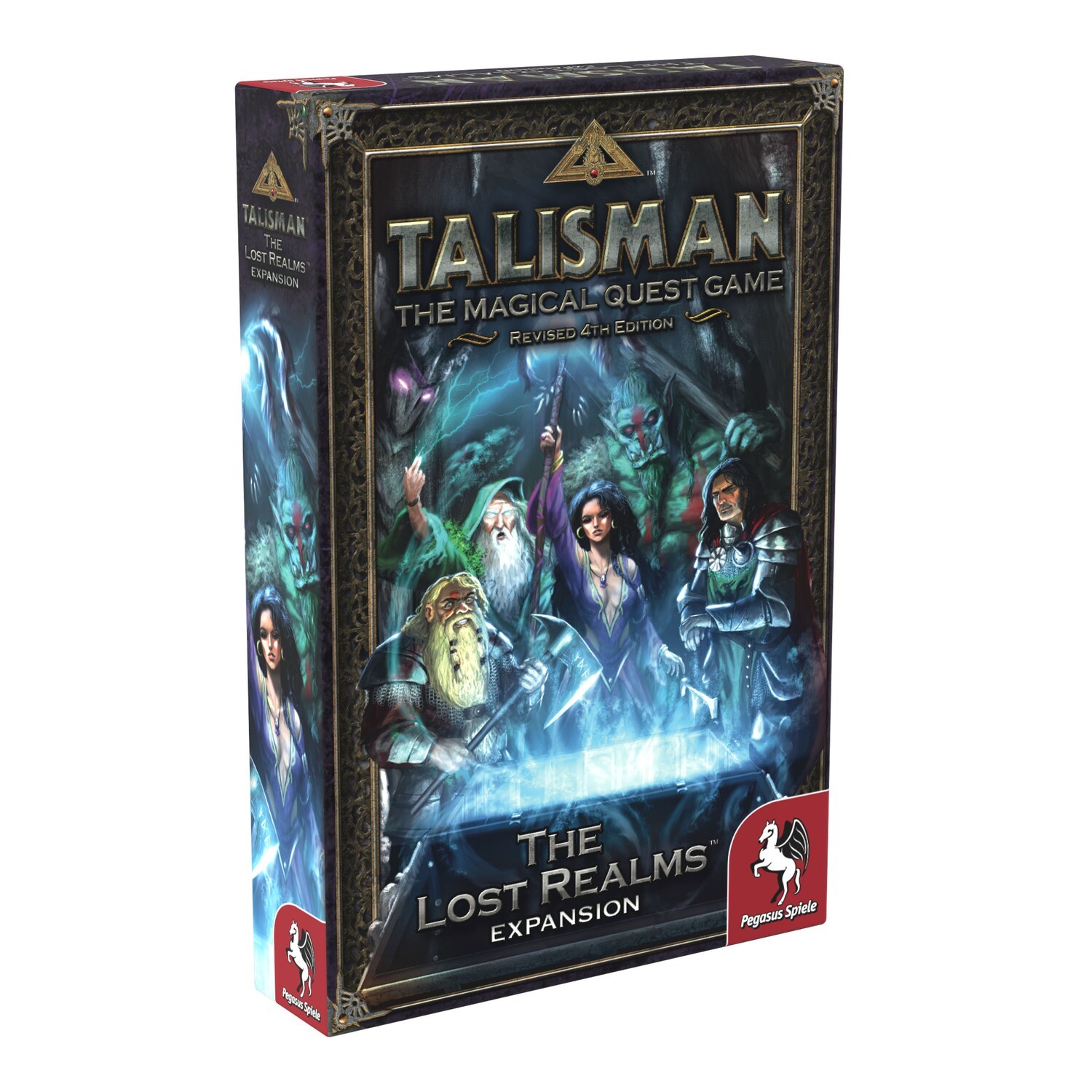 Who can survive the Nether Realm? And what will the heroes find in the Depths? The Nether Realm once threatened to swallow up the world of men. Legends say that, thousands of years ago, a mighty wizard sealed the Nether Realm in a great golden box. But now, the box has been opened…

Between the dreaded Dungeon and the bustling City lay miles of mysterious passages filled with both wealth and danger. Who dares to delve into the dark depths of The Deep Realms?

This box combines the expansions The Nether Realm and The Deep Realms into a single package. It features 2 special Realm cards connecting the City and the Dungeon, 3 new Alternative Endings, 20 Bridge cards, 20 Tunnel cards, and 36 Nether cards designed to challenge even the hardiest of adventurers!