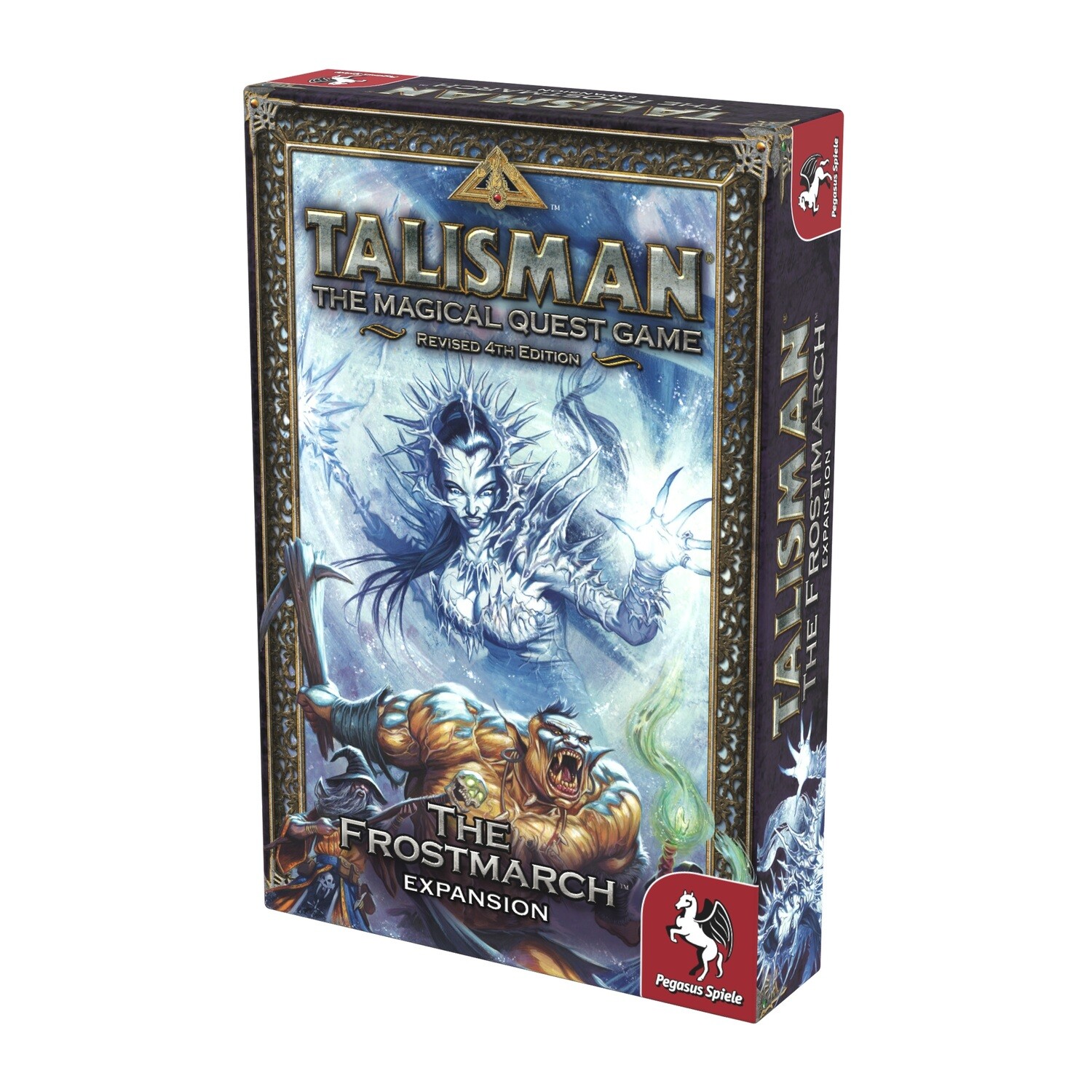 A continent of ice dominates the horizon… It is the Forstmarch, brought here across the northern waters by the Ice Queen. Armed with the Crown of Command, she is transforming the realm into a desolate, frozen wasteland. Can the heroes overcome the bone-chilling storms and strange creatures or will their blood freeze when they behold the Ice Queen's cold, cruel gaze?