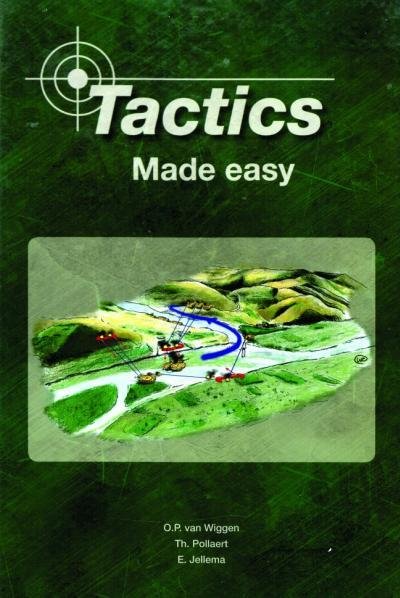 Tactics Made Easy was written in order to stimulate the commander's tactical way of thinking with the emphasis on the 'why' question of tactics. Tactics made easy starts where procedures and 'drills and skills' ends. The book focuses on tactical principles and the means to apply them in combat. The tactics of combat units, as described in this book, are based on a few general principles which have stood the test of time and have been proven time and again. This books sheds light on those principles and illustrates them with true-to-life experiences from recent and more distant past situations from a wide variety of conflicts. Brigadier general (ret.) Otto van Wiggen commanded both the Dutch Korps Commandotroepen (Special Forces) and 11 Airmobile brigade. Lietenant colonel Theo Pollaert (d.) and lieutenant colonel Erik Jellema serve(d) as infantry officers in the Royal Netherlands army.