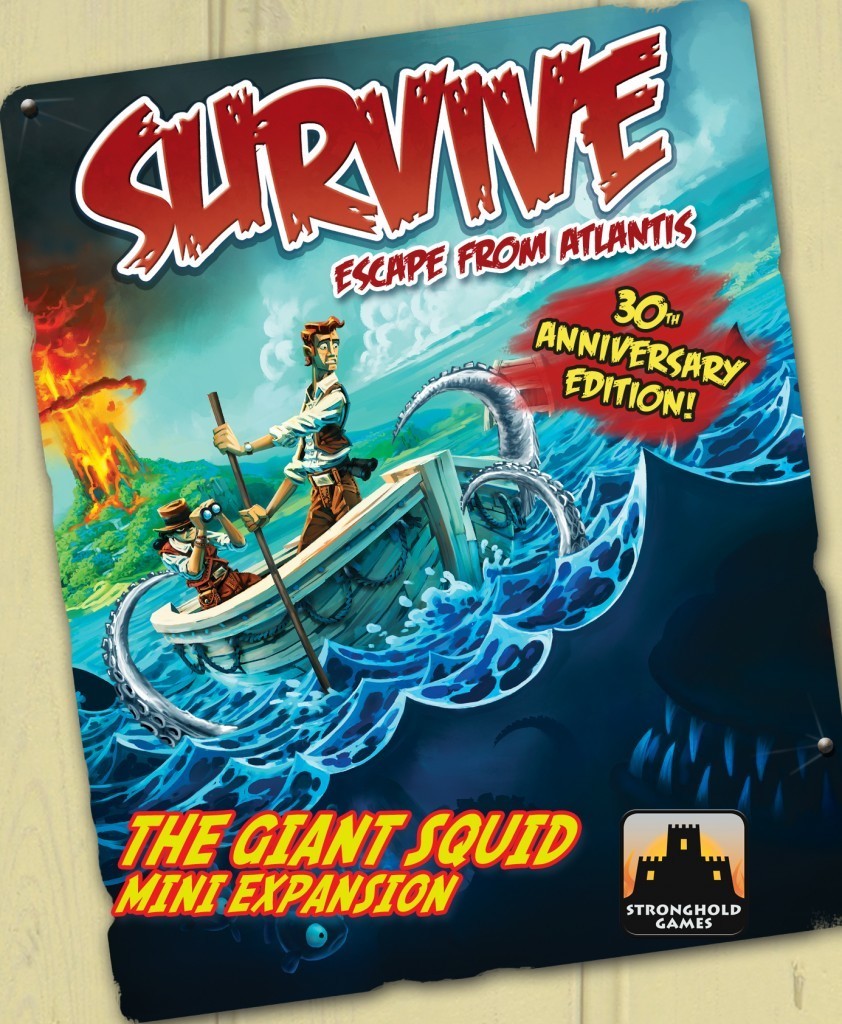 There has long been a debate in the scientific community: Which creature is mightier, the Whale or the Giant Squid?  At long last, you can decide! The Whale and the Giant Squid are pitted against each other here in battle!

NOTE:  You must have the base game “Survive: Escape From Atlantis!” to enjoy this expansion.