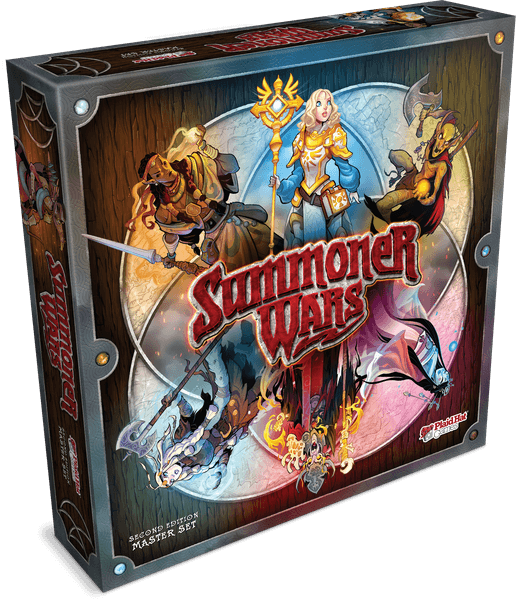 Summoner Wars puts you in the role of a powerful summoner. Display your tactical prowess by summoning units to your gates, outmaneuvering your opponent, and cutting down the enemy summoner. Countless unit types, a wide variety of spells and abilities, and the option to build your own decks, all make for a game sure to entertain, play after play.