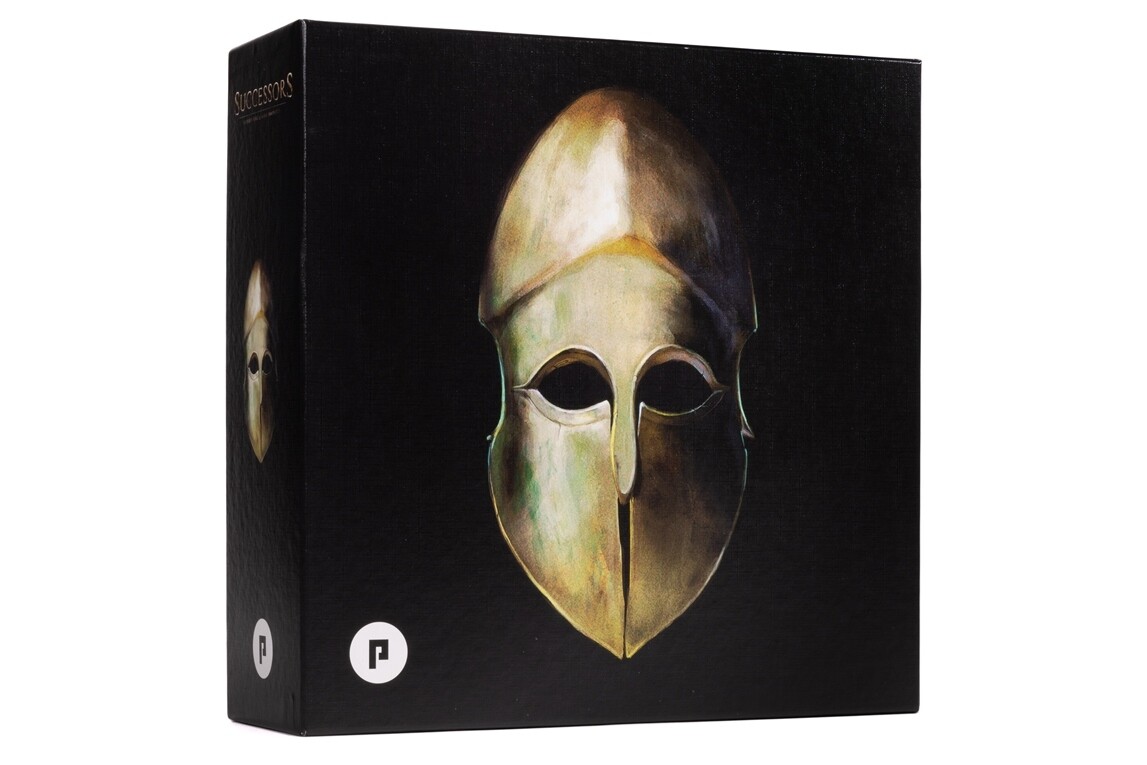 You are standing in a half-lit alcove in one of the inner chambers of Nebuchadnezzar II’s palace. Babylon is scorching under the late spring sun, but the events which are taking place before your very eyes, chill you to the bone. A 13-years reign of unmatched courage, splendorous victories and relentless conquests comes to an end not with a last glorious battle but a death rattle. Alexander the Great, surrounded by his most loyal generals, is breathing his last breath. You are not quite sure if you have heard the raspy whisper coming from within the circle correctly – “for the strongest”. What does it mean? The broad shoulders of generals part a little and allow you to see Alexander’s lifeless, mask-like countenance and his ring – a symbol of his astounding power – placed on a small pillow resting upon his chest. You take a bow to pay respect to your beloved king with whom you have battled arm in arm for the past 10 years since Issoss. When you look up, fighting to clear the lump in your throat, you can’t believe what you are seeing. Some of the generals have focused their stares upon the ring, stares you have witnessed many times before, in other circumstances of course, but nevertheless. Stares of self-restricted greed – the greed of power – breaking loose. You momentarily tense up, glaring furiously, clenching your fists. This can only mean one thing – war of the succession is soon to come…

Lose yourself in one of the best multiplayer strategy games ever published. Take part in the conflict between titular diadochi – Successors – to the legacy and empire of Alexander the Great. Clash with your former brothers in arms turned enemies to gain control of provinces in order to increase the number of your Victory Points or pull appropriate strings to secure the Legitimacy Points e.g. by providing Alexander’s tomb with a suitable resting place. But beware, too many Victory Points with respect to other players and you end up having an esteem of a Usurper who could be attacked freely by everyone. Therefore, choose you strategy wisely. It sometimes is more profitable to hold your horses for every aspect of the game is intertwined with another and the sudden turn of events may surprise you with the most unfortunate outcome, for instance you might be forced to take sides with someone who stabbed you in the back couple of rounds earlier. However, as they must have said even in 4th Century B.C., the end justifies the means. Especially, when succession is at stake!

Alexander the Great is dead. All his most loyal generals tribute their respect to their dead king, staring at his ring, a symbol of great power... and the war of the succession is soon to come! Successors is one of the best multiplayer strategy games ever published and this new fourth edition published by PHALANX promises to become the best edition ever of this classic boardgame.

The new edition of this card-driven, point-to-point movement strategy game is having a plethora of upgrades to make it stand out among similarly themed games. A new, improved layout of the board, charts and cards, a rewritten and updated rulebook to fix some issues of previous editions, and an introduction to historical scenarios which streamline the gameplay and shorten game sessions make this version a real masterpiece for the fans.

The icing on a cake is its graphic design – a state-of-the-art map board based on an original art by Mark Simonitch, over 60 outstanding illustrations inspired by historical sources and 12 large 40 mm plastic leader miniatures. All of these make the game pleasurable to watch and even more pleasurable to play.

So prepare your armies, sharpen the blade of your tactical sixth sense, and whet your appetite for claiming your right to Alexander’s throne. There can only be one true Successor!