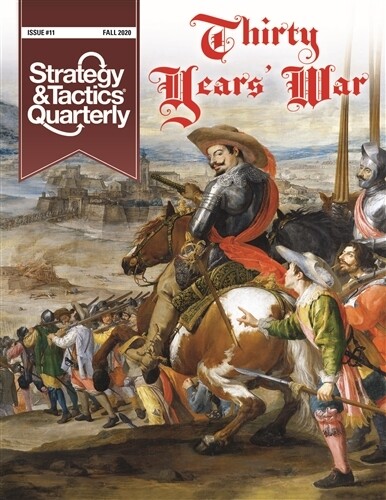 Modern Europe is the product of the gradual evolution of political, economic, and social institutions, interspersed with cataclysmic events as the old order resisted change. The early seventeenth century saw one of the worst. The Thirty Years’ War of 1618-1648 tore through central Europe, depopulating large tracts of Germany, while subsidiary fights erupted on the high seas, in the Americas, and in the Far East. It melded the last of the Catholic-Protestant wars and the first stirrings of nationalism to ongoing dynastic struggles for European hegemony. Joseph Miranda brings his incisive writing to bear on this complicated story, aided by a profusion of colorful maps, to identify its major threads.