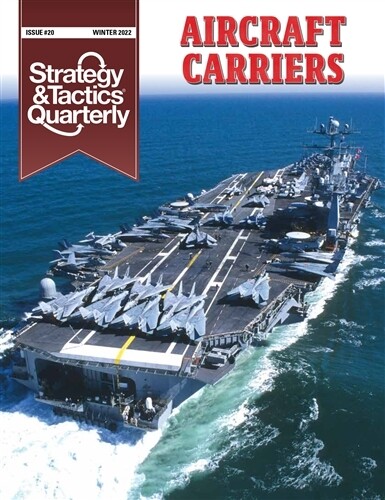 Aircraft Carriers: Every age of naval warfare is dominated by one ship type, from ancient galleys through ships-of-the-line to dreadnought battleships. The middle of the 20th century was dominated by the aircraft carrier, and they remain a fixture in major navies to this day. The aircraft of the day were only good for observation, but in that role they gave a fleet eyes beyond the horizon for the first time in history. As aircraft became more powerful, the carrier challenged, and then supplanted, the battleship as queen of the sea. Today carriers are in turn being challenged by long range missiles, nuclear attack submarines, and space-based platforms.