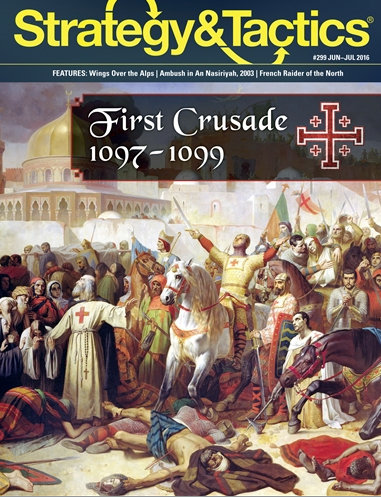 First Crusade, 1097-1099: Towards the end of the 11th century, the Byzantine Empire had lost considerable territory to the growing presence of the Muslim Turks. In an effort to rally the Christian kingdoms of Europe, Pope Urban II initiated the First Crusade. The Crusaders would march east against the Muslims in the Holy Land, capturing Jerusalem in 1099.

The objective of the player is to reconquer the Holy Land while accomplishing various quests in the name of Christendom.