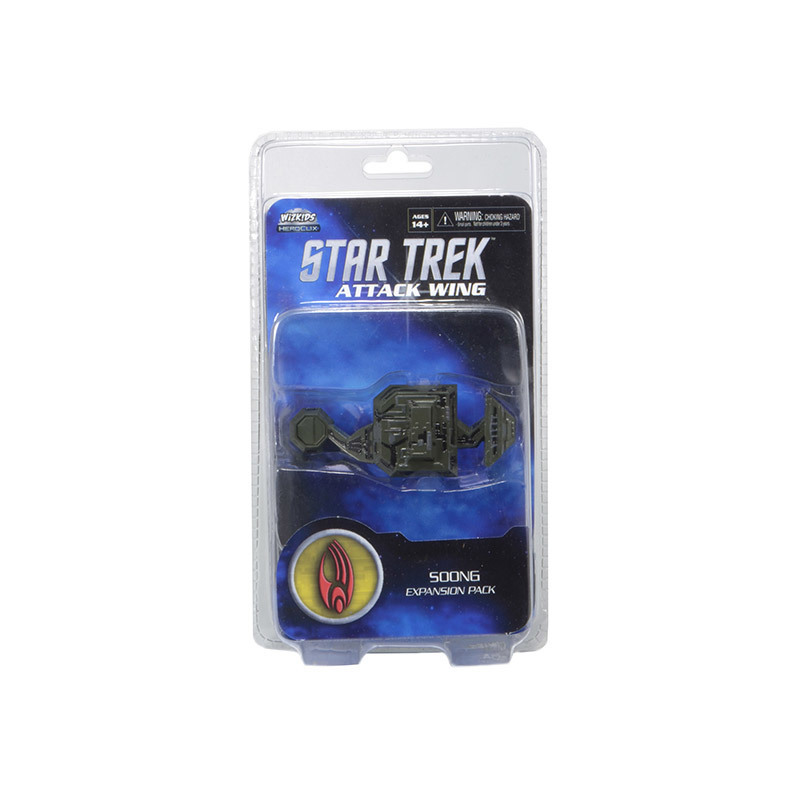 A Borg Type 03 starship under the command of Lore, Data’s brother, and crewed by a group of rogue Borg drones that have disconnected from the Hive Mind. Its asymmetrical design is unlike other Borg ships and it is unknown if this type of ship is of Borg design or if it was a vessel that was assimilated by the Borg.

The Soong can travel through the Borg’s transwarp conduits and launch surprise attacks on unwary outposts. Lore used this tactic to attack the research station on Ohniaka III and the MS I colony. The U.S.S. Enterprise-D followed the Soong through one of these conduits in an attempt to free Data, who was captured by his brother.