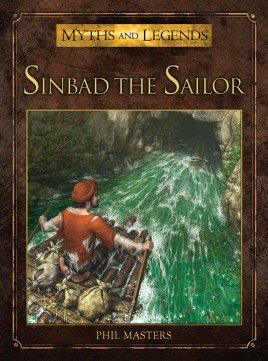 This book retells the story of Sinbad the Sailor and recounts tales of the voyages on which he acquired his wealth, of the strange peoples and monsters he encountered along the way and of lands beyond the horizon. It places the fiction of Sinbad, popularised in the collection of stories known as the Arabian Nights, into the context of medieval Cairo where these tales were originally told. By retracing the history of these stories and the Arabian voyages of exploration and trade which inspired them, and by examining modern incarnations of Sinbad that have appeared since his stories reached the West, this book breathes new life into these ancient tales of adventure, magic and mystery.