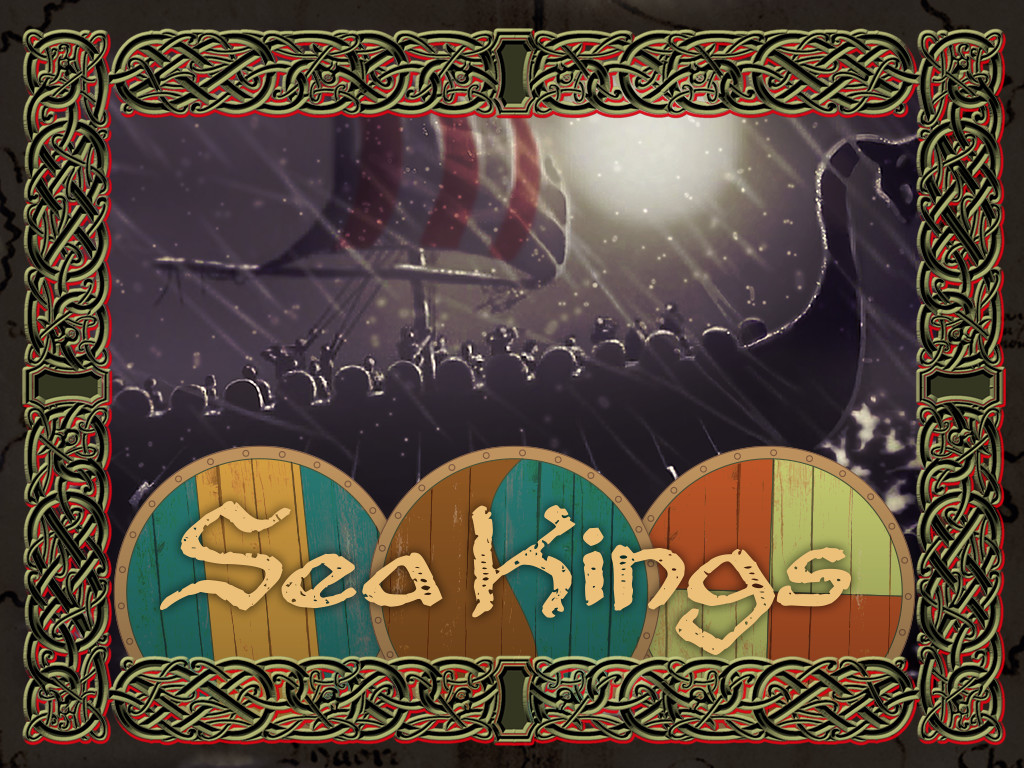 WOG-WPUB004
$39.00
In stock
1
Product Details
UPC: 648152305972
Publisher: Worthington Games
Players: 2-6
Age: 10+
Time: 30-45 minutes
Designer(s): Lewis Pulsipher
We tell stories through our games. And we want to tell the fascinating story of the Vikings. From Scandinavia they put to sea in long boats and discovered America and new places. They traded in the Mediterranean, the Middle East and exotic locations. They settled France, Russia, England and many other lands. They raided everywhere. Why?
Because they were restless, adventurous people seeking land, wealth and fame to better themselves. Maybe even become a king.

Dr. Lew Pulsiper, designer of the award winning and best selling game Britannia, has designed an easy, fun and fast playing game that tells the Viking story elegantly to us through immersive game play. We captain a long boat and travel the uncharted misty, mysterious seas to stake our claim.