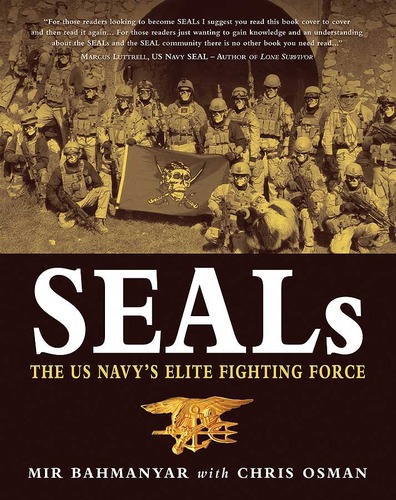 Since their creation in 1983, the US Navy SEALs have been involved in unconventional warfare around the globe, undertaking crucial and clandestine missions. These have included traditional underwater missions such as in Panama in 1989, the taking down of ships and also gas and oil platforms, and more recently, sniping and other missions in land-locked countries like Afghanistan. They have adapted their training, their tactics and their weapons to enable them to remain the best in whatever task they are set. This book covers the organization of the SEALs, their famously demanding recruitment, their equipment, and their missions. The authors have interviewed many past and serving SEALs, who tell their stories in their own words.