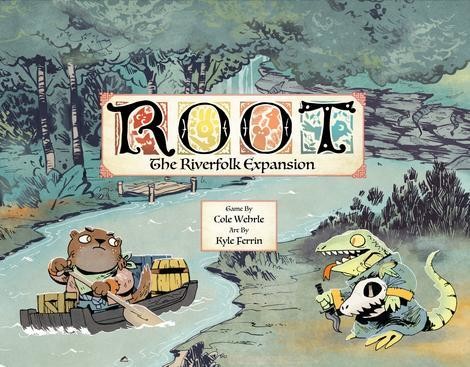 Lizard Cult – Attempt to indoctrinate the dispossessed creatures of the woods and spread your creed far and wide.

Riverfolk Company – Capitalize on crisis. Offer services and expand your trade operations to secure your status as a merchant king.

Second Vagabond – Compete with a rival Vagabond to gain fame and fortune while the other factions attempt to secure their rule.