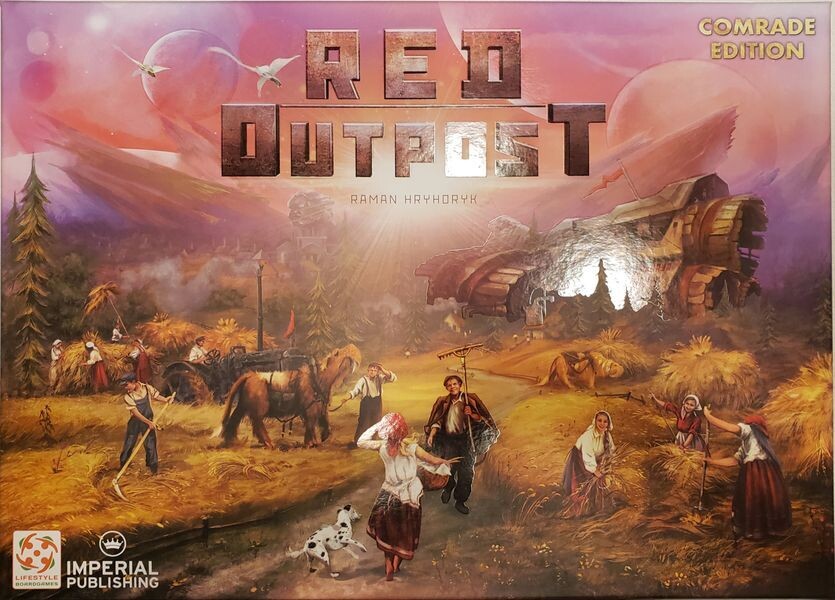 The first step on the Moon has put an end top the Space Race… or has it? A secret Soviet mission was destined to reach the distant stars. Magnificent ship “Krasnaya Zarya” crash-landed on a hospitable planet and its passengers started to build a new world where all people can be equal.

Players, each striving to become the most respected leader of the extraterrestrial communist settlement, have to control its workers together. To win, you will have to produce resources and garner popular appeal. The absence of private property does not eliminate private preferences. Who will spend his shift mining coal, and who will pass time drinking beer? Make your choice. Only you can guide people to the bright future of prosperity and happiness!