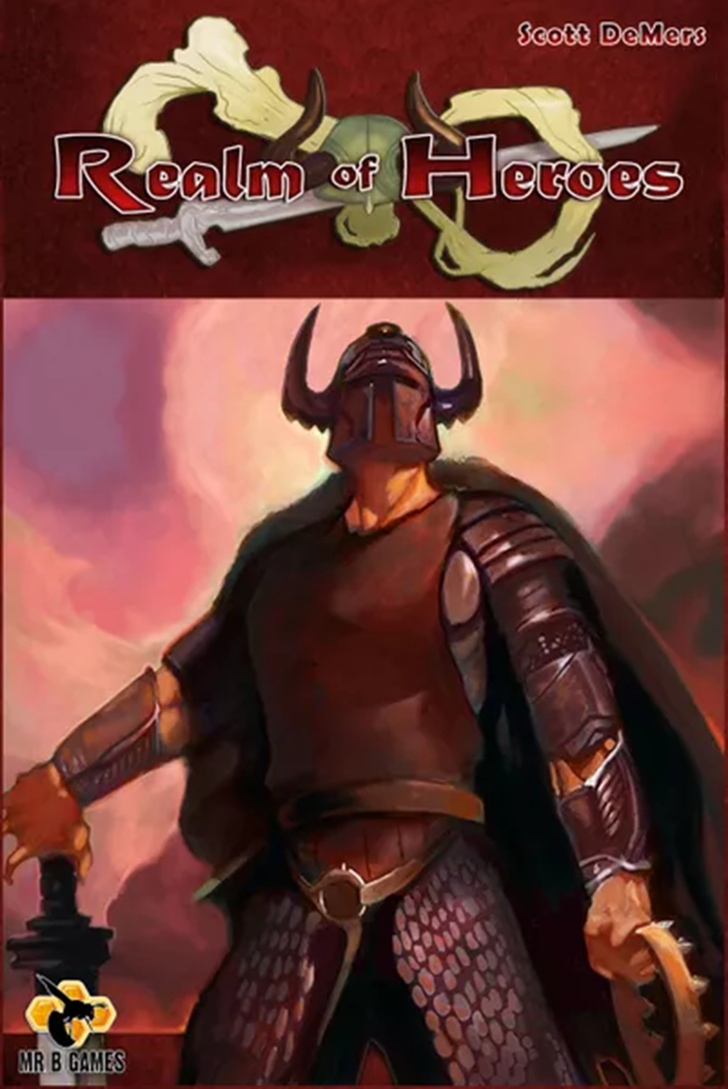 Realm of Heroes is a strategy game based in Western fantasy for 2-4 players in which you will build castles and recruit heroes to fight for your cause. Players not only move against each other, but also must deal with

an evolving board that can derail the best laid plans. Using minimal luck, Realm of Heroes is a game ill which a player on top can find himself in a rapidly collapsing position.

From the depths of the kingdom, armies are on the move and castles have been fortified ... war is in the air. The General and the Heir, the Fiend and the Vizier, the Barbarian and the Dark One - all prepare to take the land by force. Only the bold shall survive and thrive in this Realm of Heroes!

Do you have what it takes to emerge victorious?