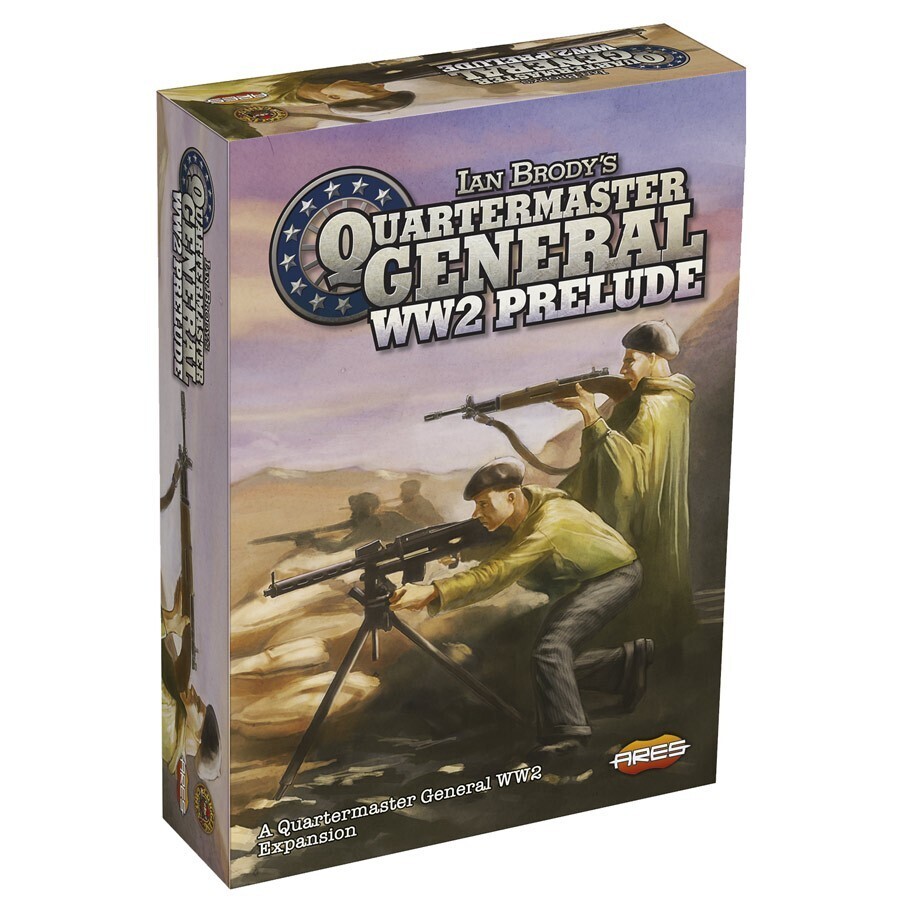 Prelude presents a short pre-game, setting the stage for WW2 and has a truncated sequence of play designed to create differing opening situations from whence regular play can begin. This is a second edition of the game and adds two new cards and includes several clarifications to the first edition. There are two kinds of Prelude cards: Armament and History cards. History cards are similar to Event cards in the regular game, while Armament cards are played facedown on the table, like Response cards in the regular game. But both types of cards differ from the regular cards for effects and mechanics.

The Prelude cards are not a part of the country’s regular deck. Instead, players have to use a separate draw deck and discard pile for their Prelude cards. Most of the Prelude cards will be returned to the box before the regular game begins.