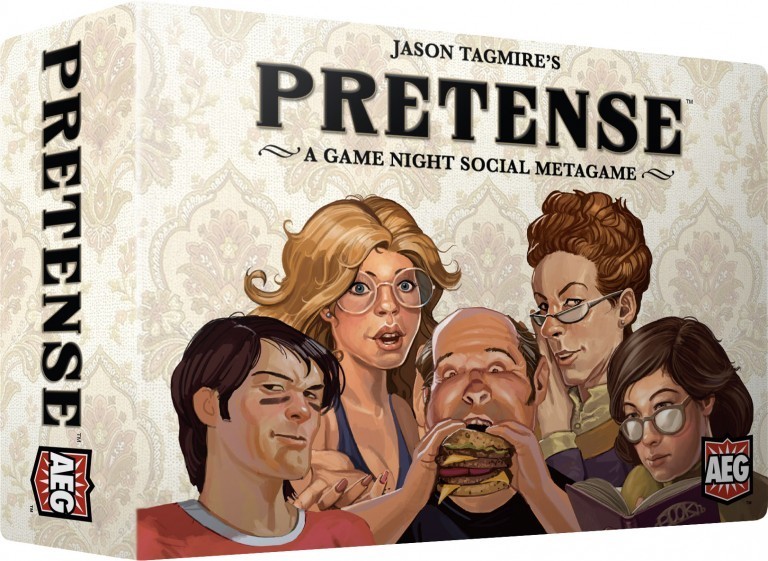 SKU AEG-5834
$5.99
In stock
1
Product Details
IT’S THE OTHER GAME YOU PLAY ON BOARD GAME NIGHT!
Pretense is a game night social metagame. Players are dealt roles and have the entire night to complete their secret objectives. By the end of the night, the truth will come out.
The goal of Pretense is to obtain the most role cards over the course of the night and to avoid being caught and removed from the game. This is played during the entire game night. There are no rounds, no turns and there is no time limit!