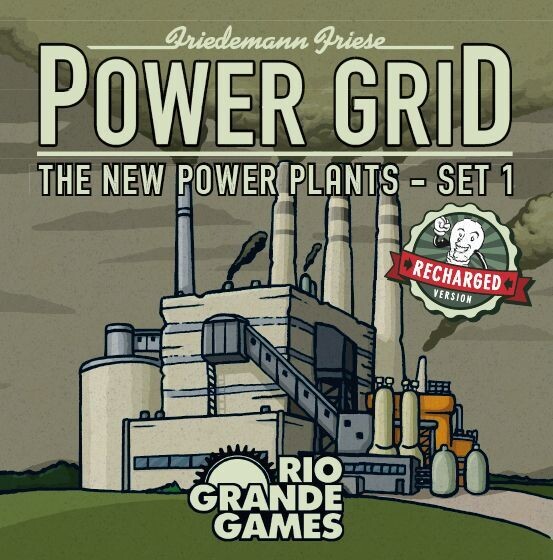 This expansion must be played with Power Grid: Recharged or Power Grid and is compatible with most map expansions (Germany & USA).

The expansion is a new set of power plant cards that may be used in several ways: