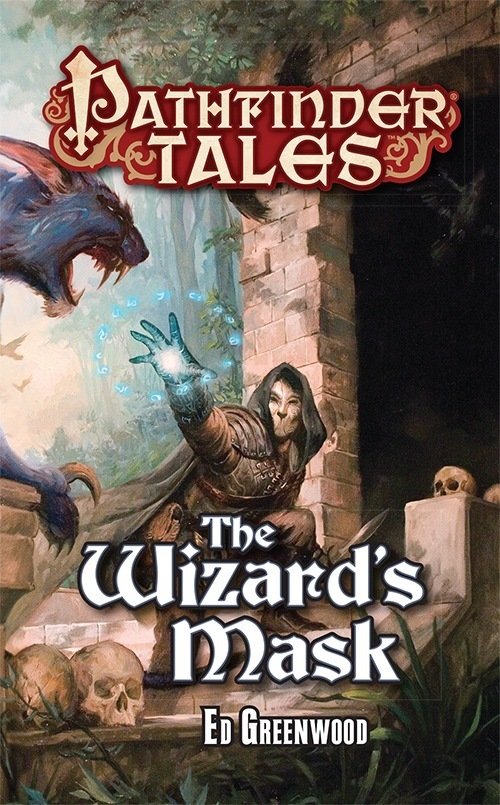 Into the Shattered Tomb

In the war-torn lands of Molthune and Nirmathas, where rebels fight an endless war of secession against an oppressive military government, the constant fighting can make for strange alliances. Such is the case for the man known only as The Masked, the victim of a magical curse that forces him to hide his face, and an escaped halfling slave named Tantaerra. Thrown together by chance, the two fugitives find themselves conscripted by both sides of the conflict and forced to search for a magical artifact that could help shift the balance of power and end the bloodshed for good. But in order to survive, the thieves will first need to learn the one thing none of their adventures have taught them: how to trust each other.